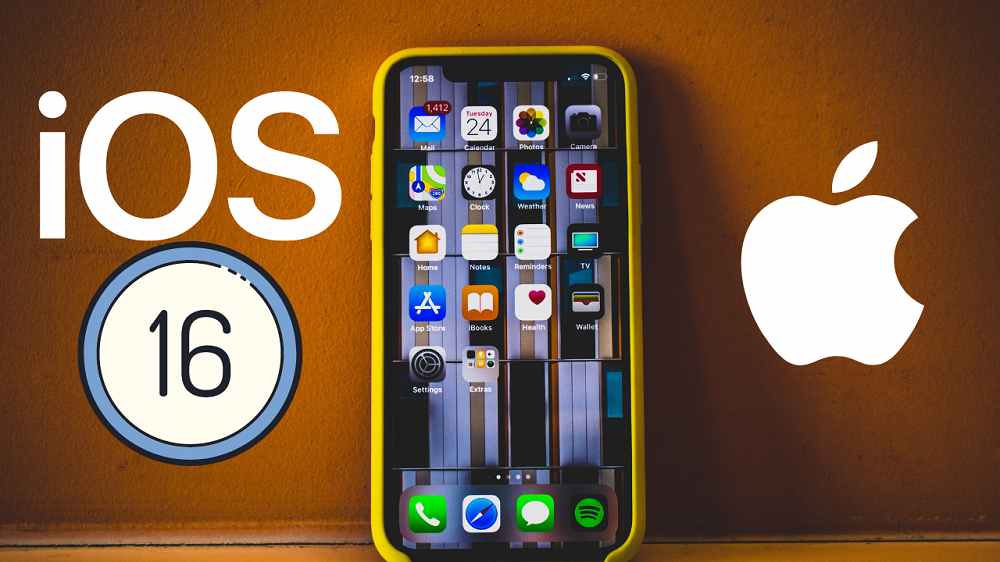 Everyone is excited to try the IOS beta version now that the news has been released. As everyone is aware, IOS is an outstanding operating system with amazing features. In June, Apple officially announced the next outclass software version IOS 16 but users won’t be able to update phones till September. But still, IOS 16 beta is in the air and you can easily access it just by following a few steps mentioned below.

We had a better look at all the new features on Developer beta 1, but now it’s that time you can experience all the features as the public beta has launched. Right now, you can easily enroll in the IOS 16 beta version for free by joining Apple’s official beta program. But first of all, you should consider the IOS 16 requirement that your device is capable of handling this software update or not.

Is Your Device Compatible?

Right now, IOS 16 is currently compatible with iPhone 8 or above devices. The official Developer and public beta versions have been launched. After enrolling in Apple’s beta program, users can quickly access the beta version. Let’s look at the simple steps for signing up for the beta program and testing IOS 16 beta.

The first step is to sign up for the beta program if anyone wants to access the beta version. You can download beta updates and modify your profile with this.

Step 1: Open the browser on your iPhone and search for IOS 16 beta program. You’ll see the official webpage for Apple’s beta program, tap on it to access and sign up for the program. 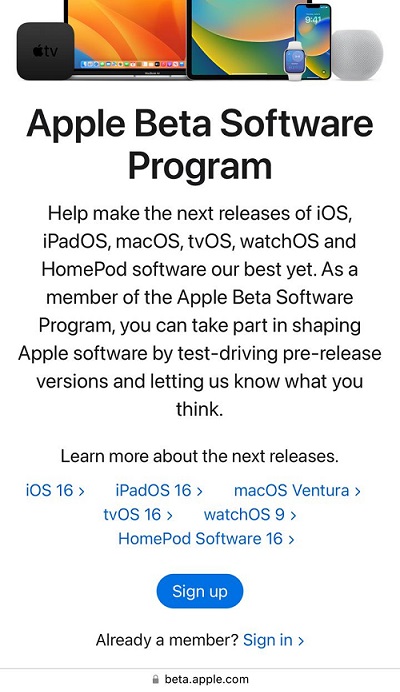 Step 2: In order to install the Beta, you will need to register using your Apple ID. Put your Apple and complete your verification after adding an OTP. 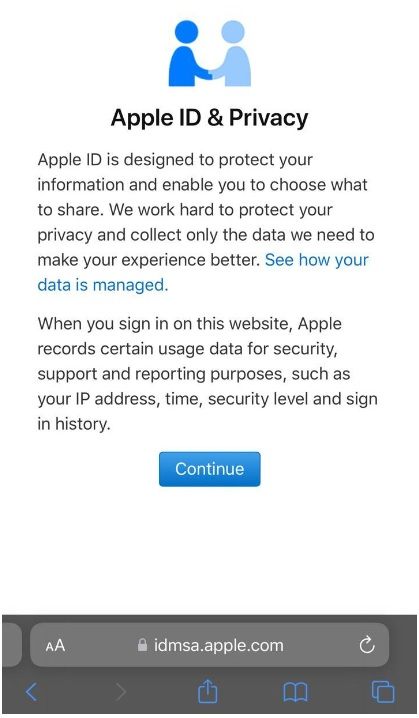 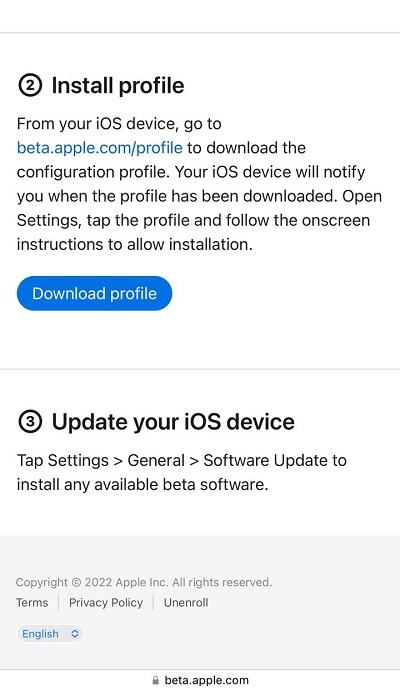 Open the downloaded profile to proceed to install your IOS. This profile is to configure your IOS device for Beta Program. Install this profile to have an update for IOS 16 beta. After installing this, you’ll have your IOS 16 beta in your software update section. Download and install iOS 16 from this page. 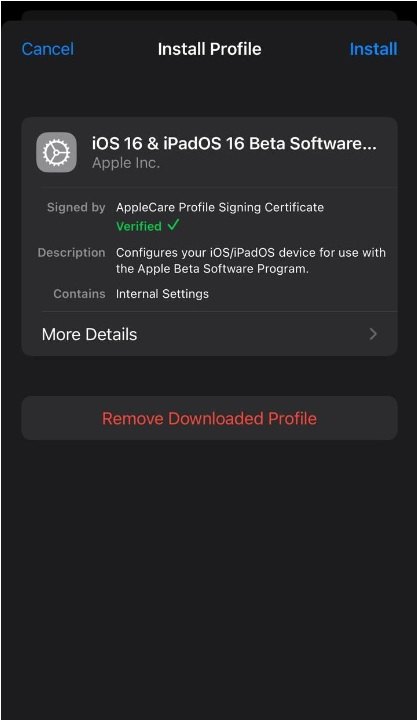 You can follow the procedures to obtain the iOS 16 beta by signing up for Apple’s beta program. If you own an iPhone 7 or 7 Plus, this beta version will not work with them. I doubt you can’t receive this update.

Apple officially released IOS 16 in June, and the beta is currently accessible. By enrolling in the beta program, you can quickly download it and give feedback on how the beta version worked for you.

Exactly! It’s completely free. You can get it just by signing up beta program.

I’m not sure. A lot of users tried it. but they haven’t received the update for IOS 16 beta.

Yes, you can access it. The procedure is the same as I mentioned before. Just Sign up for the developer beta program.