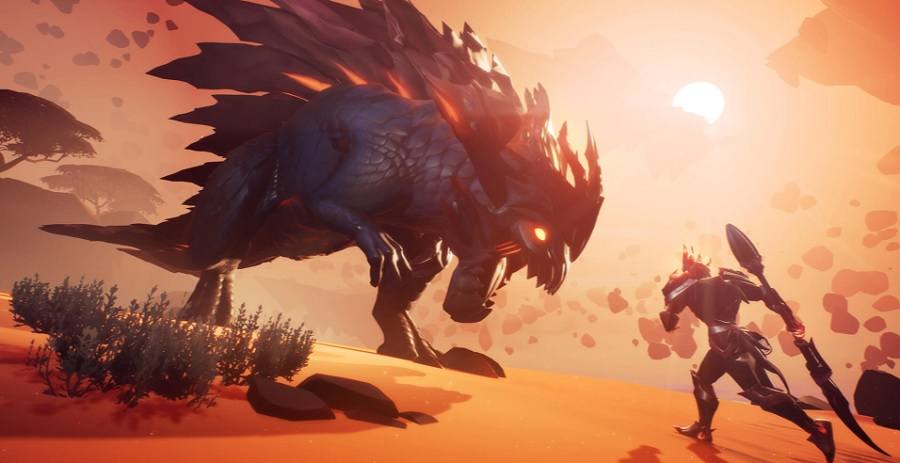 The Dauntless update 1.89 has been released for PC, PS4, and Xbox One users. This patch notes the addition of new Trials, bug fixes, and various enhancements. The new Trials will be available in the Island of Trials beginning August 18 and Flameborn Quillshot on November 10.

The new Trials will change the naming conventions of the existing Behemoths, with Bloodshot Shrowd and Thunderdeep Drask replacing the former. In the new Trials, Kat will continue her quest for the truth behind Behemoth evolution, and investigate an unusual event in the Undervald Defile.

The Dauntless update 1.89 contains new bug fixes and evaluative features. The new Trials include the Phaelanx, Flameborn Quillshot, and Thunderdeep Drask. The DPS content, titled Shattering Spectreglass, will also be available for download.

Players will find the update as 1.89 to download on their PC, Xbox One or PS4. It will take a few minutes to download, depending on the platform you’re playing on.

The Gilded Helm skin would clip through characters with certain facial features. The Rapturous Embrace arms skin was not visible in certain locations. The Scourge Blade sword now displays the correct textures.

The Royal Battlecraft and Demon Bane’s Coat armour skins now display the correct texture when transmogged. Finally, the Herald of the Thunderdeep emote was not properly displayed on the player’s character when the blades appeared on their body.