Cyberockk
Gaming No Man’s Sky Hotfix 4.06 Out With Tons of Fixes and Improvements 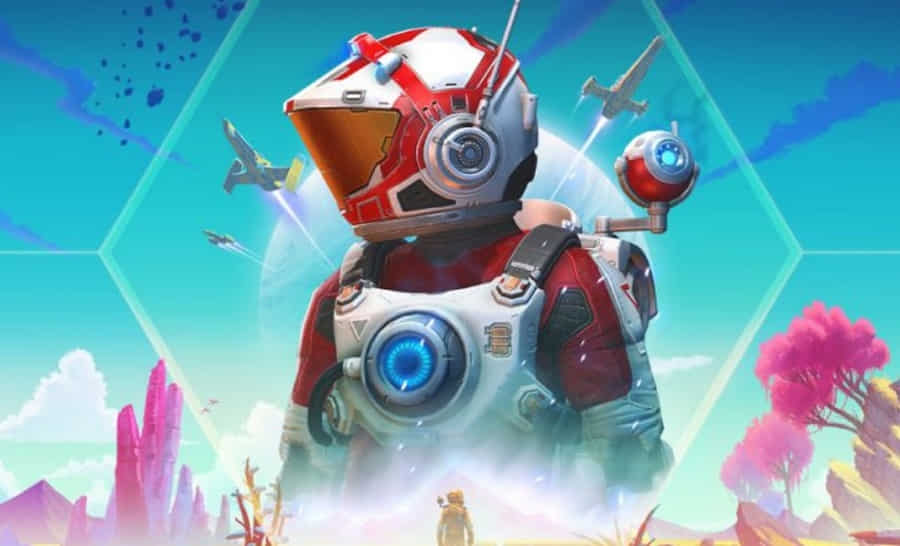 No Man’s Sky has received a brand new hotfix 4.06 update, and Hello Games has addressed a number of issues in the game. The newest patch addresses some of the most prominent problems players have been having with the recent 4.06 update. The hotfix also gives players access to an extra technology slot if they upgrade to a Waypoint.

The patch notes detail more than 160 fixes. These include fixes to cinematics, dialogue, and quests. There are also improvements to stability and accessibility. The patch also fixes a few bugs that plagued players with the game’s loading time.

The Appearance Modifier also fixes visual glitches and rendering issues that affected Oculus/Meta VR headsets. Another issue that caused some players to lose their network settings without explanation was fixed in the PC version of the game.

The patch also fixes issues related to permadeath. The update also addresses the issue where players were unable to load a manual save. It also fixes a problem with a Neutron Cannon that caused almost no damage when used. Moreover, the new patch fixes an issue with Exocraft technology. 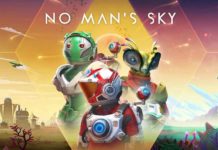