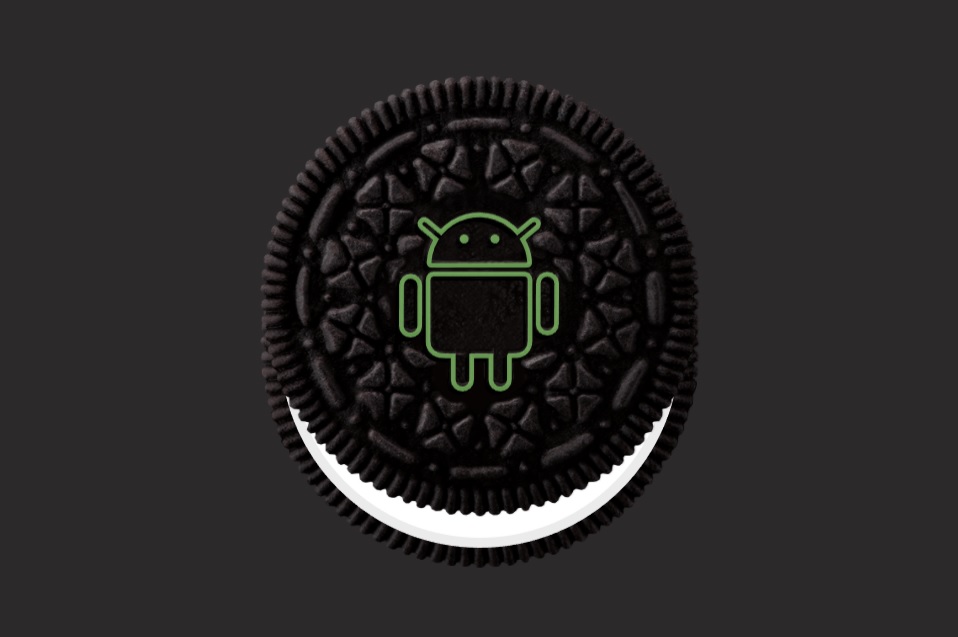 The most rumored Android O has now finally got its official name as ‘Oreo’. The tech giant Google on Monday finally named of its upcoming Android OS to be called as Oreo, technically the 8.0 version of the operating system. The company said that it has released the AOSP code to its manufacturing partners, and will soon release the Android Oreo software update first to the Google Pixel, Nexus 5X, and Nexus 6P smartphones as well as the Pixel C and Nexus Player devices.

Now with this new features, users will be able to watch YouTube videos while texting on a messaging like WhatsApp and Google Allo. Moreover, Soon users will also be able to create a customisable channel for each type of notification through a feature called “notification channel.”

3- Improved Boot Speed and Battery Life
According to the company, new Android Oreo will improve smartphone boot speed by 2X by reducing the time it takes from switching on the phone to reaching the home screen. With Android Oreo 8.0 users will get improved battery life on their Android smartphones and faster performance, with Android system minimizing background app activity. 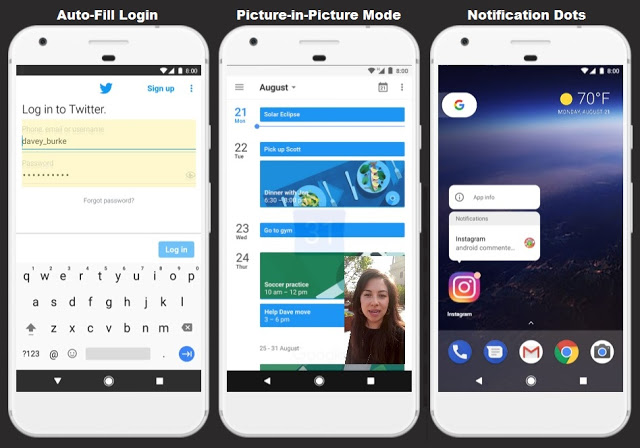 Other Features
Android Oreo also comes with new fonts and diverse emojis. There’s also “Adaptive icons” for developers, and the system “animates interactions with the icons, and uses them in the launcher, shortcuts, settings, etc.”

There’s also the new Autofill feature, which will auto-fill login credentials for apps where users have granted permission. Additionally, developers of password manager apps can now use the new APIs to make this auto fill option available to users in other apps. “Autofill will roll out fully over the next few weeks as part of an update to Google Play Services.” Google’s Android Developer said in a blog post.