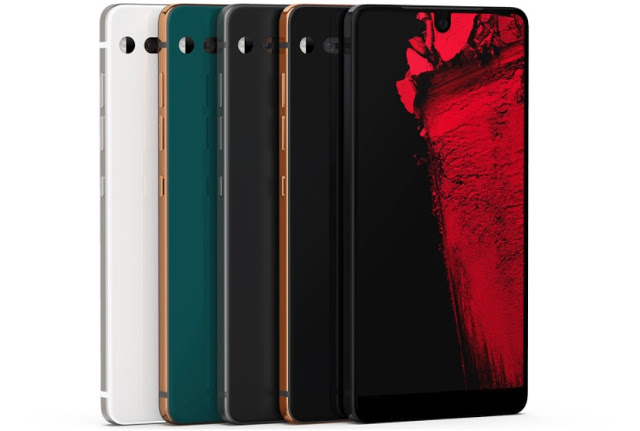 Smartphones with Notch. Well, the Essential Ph-1 was the first smartphone to introduce the ‘Notch’ but there was the only camera housed on the notch. After this, Apple followed this new design language by introducing the Notch with its iPhone X device which was announced back in November 2017. Since then its now being a trend for other smartphone manufacturers to create a smartphone with a Notch and now there is a pretty long list of smartphones with ‘Notch’ including the Asus Zenfone 5, Oppo R15, Vivo X21, Vivo V9, Doogee V, Ulefone T2 Pro, Leagoo S9, LG G7 and the most recently launched the Oppo F7 and Huawei P20 series. So, let’s have a quick look on the Top 10 best Android smartphones with Notch.

Essential Ph-1 was the first smartphone to features a ‘Notch’ but there was the only camera housed on it, no sensors were placed on the notch. The Essential Ph-1 sports a 5.17-inch display with resolution of 1312×2560. It comes running Android 7.1 (Nougat) out of the box. It sports Dual: 13 MP rear cameras and 8 MP front camera. The smartphone comes with 4 GB of RAM coupled with 128 GB of internal storage. It also has Corning Gorilla Glass 5 protection and packs a 3040 mAh battery.

The Leagoo S9 which was announced at MWC 2018 this year is expected to launch in India on April 18, 2018, as it is not yet available for purchase, but the device does offer pretty strong features which one can expect from a mid a range smartphone. It sports 5.99″ (15.21 cm) display with a ‘Notch’ at the front Housing the front camera, speaker and sensors such as Light sensor, Proximity sensor, Accelerometer, Compass, and Gyroscope. The Leagoo S9 was also claimed to be the worlds first Android O smartphone to feature a ‘Notch’. The display comes with the screen resolution of 1080 x 2160 pixels and it will be running on Android v7.1 (Nougat) out of the box. 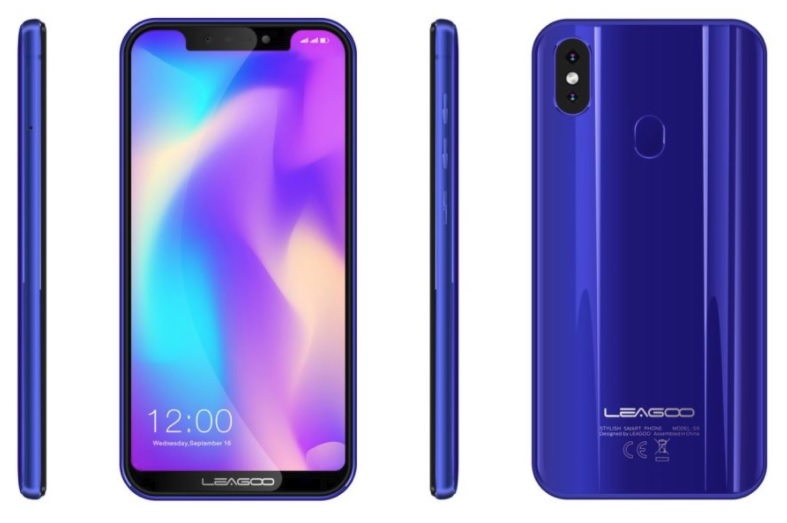 The Vivo V9 is the recently launched in the Indian Market and it also comes with a display Notch. But its a pretty cool smartphone though.

The smartphone is powered by 2.2GHz octa-core Snapdragon 626 processor and it comes with 4GB of RAM. The phone packs 64GB of internal storage expandable up to 256GB via a microSD card. Vivo V9 packs a 16-megapixel primary camera on the rear and a 24-megapixel front shooter for selfies. The Vivo V9 runs Android 8.1 and is powered by a 3260mAh non-removable battery. 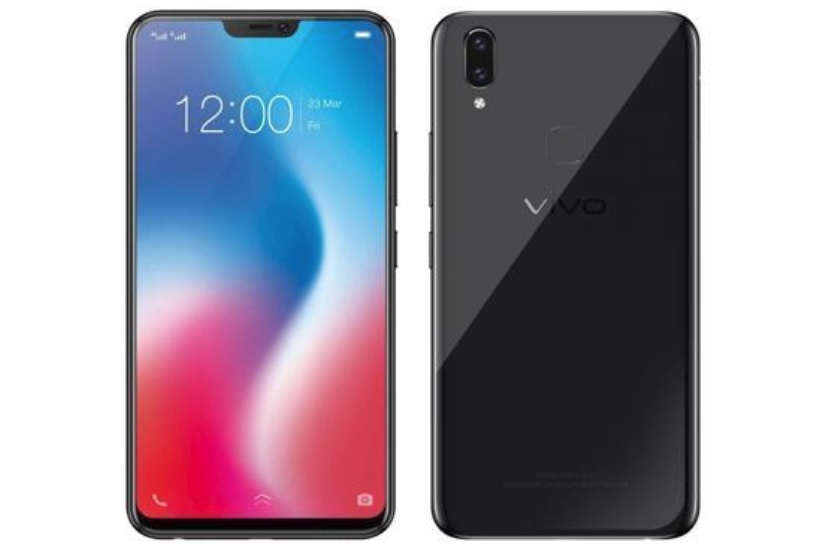 Oppo F7 was launched in India on March 26, 2018. Just like any other smartphone in this list Oppo F7 also comes with a display ‘Notch’ housing the front camera, earpiece, and proximity sensor. 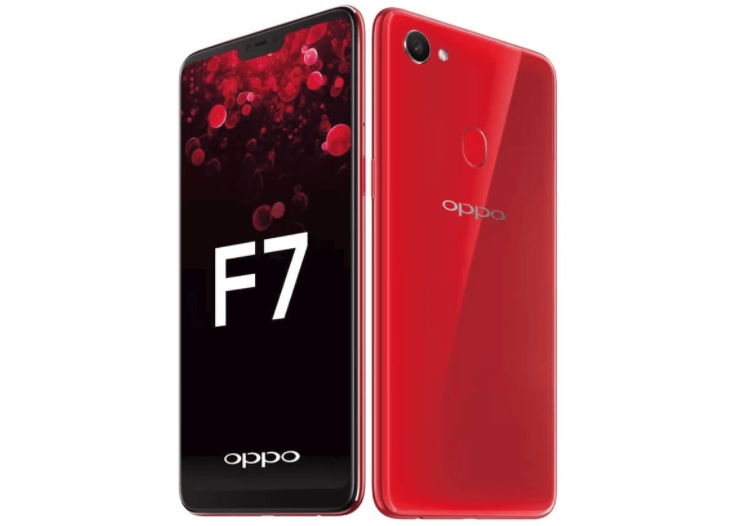 The Oppo F7 is powered by 3400mAh battery which is said to deliver up to 33.5 hours of music playback).

Last Month on March 27, 2018 Huawei launched its latest flagship smartphone the P20 and P20 Pro at a evnt in Paris. Both the smartphones features a display ‘Notch’ sporting the most powerful cameras on smartphone ever including the earpiece, and the proximity and brightness sensors. The Huawei P20 comes with dual 12-megapixel and 20-megapixel camera setup.

On the front, the Huawei P20 sports a 24.8-megapixel camera. On the other hand P20 Pro sports a triple 8, 20, and 40-megapixel rear camera setup which according to the company has the most powerful zoom on a smartphone. 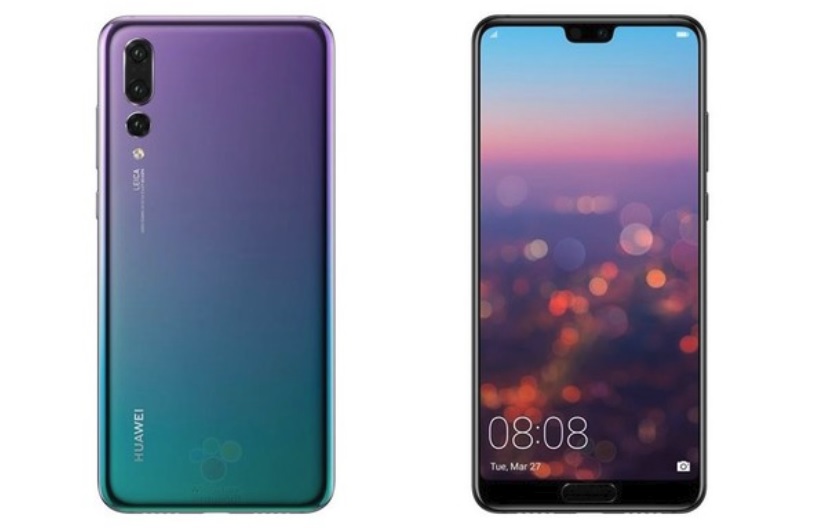 Oppo R15 was launched last month in March. The phone also comes with a display ‘Notch’ packing the front camera, speaker and sensors. It comes with a 6.28-inch display, 6 BG RAM, 128GB of internal storage expandable up to 256GB. packs a 16-megapixel primary camera on the rear and a 20-megapixel front shooter for selfies. The Oppo R15 runs Android 8.1 and is powered by a 3450mAh. 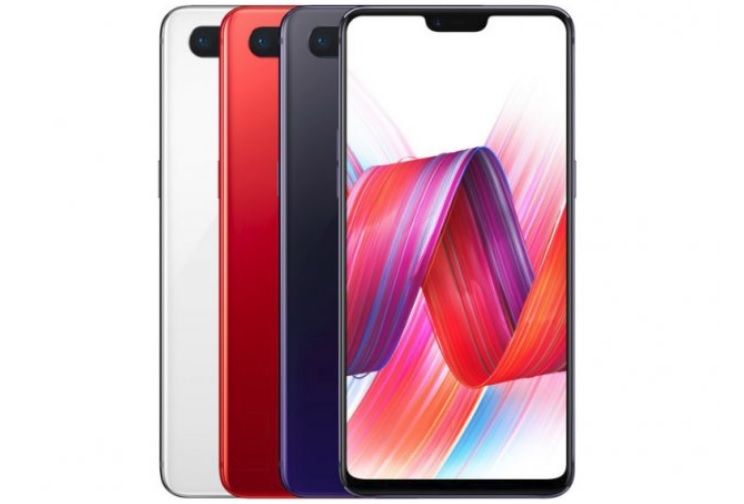 OnePlus 6 is still to launch, which is expected for the June 2018. Based on various leaks and rumors it is now pretty much confirmed that the smartphone will come with a display ‘Notch’ housing the camera and other components. The OnePlus 6 would be company’s most powerful smartphone to date. The smartphone is expected to come with 6inch 2880×1440 QHD+ 18:9 display with cut-out. Qualcomm Snapdragon 845 SoC, 6GB RAM, 64GB built-in storage (with microSD slot). It comes running Android 8.1 Oreo out of the box and will sport Dual-lens rear-facing camera and Rear-mounted fingerprint scanner, Face Unlock and Dash Charge support. 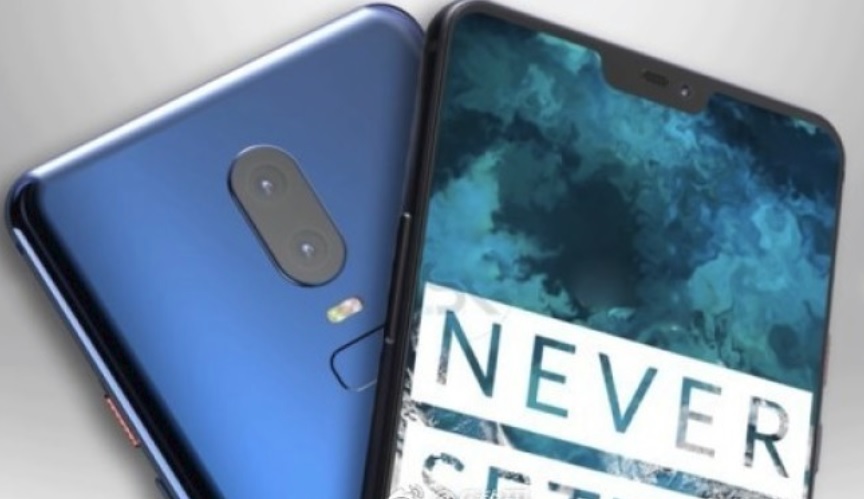 LG G7 ThinQ is the company’s new flagship smartphone which is expected to be launched next month. The LG G7 ThinQ will also have display ‘Notch’ but the best thing is that user will get an option to hide the ‘Notch’ on the display with a bar along the top of the screen, blacking out the notch. A similar feature is also expected to come in the OnePlus 6 but we are not sure about it as of now. The LG G7 ThinQ will come with several AI enhancement “tightly integrated” with different elements on the phone such cameras. It is said to have two 16-megapixel rear cameras. 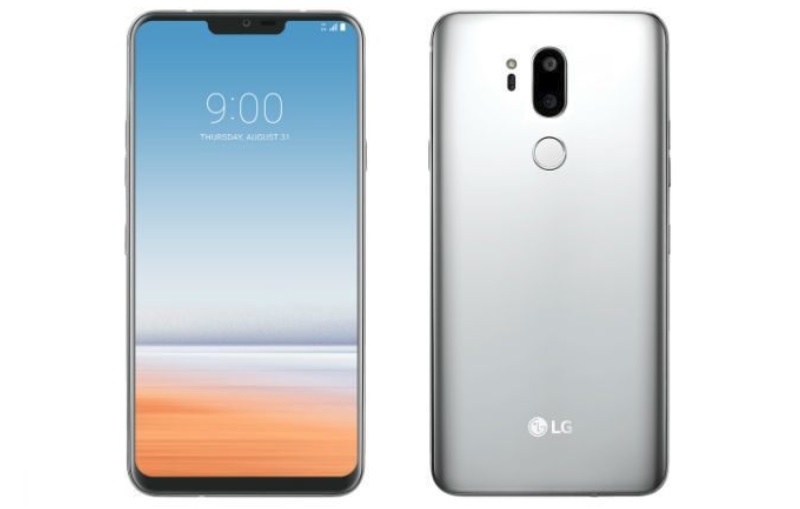 Doogee V is another unannounced smartphone to have a display Notch. The smartphone is expected to launch later this month. The phone will feature a 6.2″ 18:9 AMOLED display, dual 16MP Front cameras, and dual 21MP Rear cameras. Similar to the Huawei Porsche Design Mate RS the Doogee V will also feature In-Display Fingerprint Scanner and 6 GB of RAM coupled with128GB internal storage. 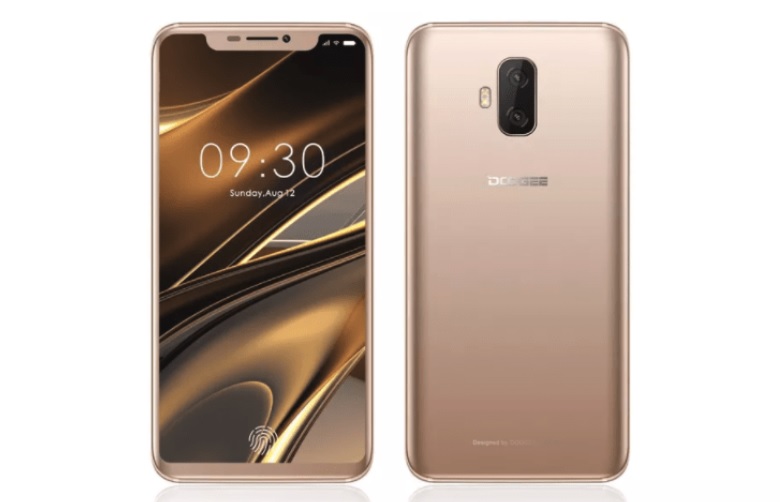 Asus Zenfone 5 is expected to launch on April 25, 2018. This would be the first smartphone from ASUS to have a display ‘Notch’. The smartphone is yet be announced in India. The Zenfone 5 will also feature a ‘Notch’. The smartphone is expected to come running Android 8.0 Oreo out-of-the-box with the company’s new ZenUI 5.0 skin atop. Just like other smartphones above the Asus Zenfone 5 comes with dual rear camera setup, sporting a 12-megapixel Sony IMX363 sensor and the secondary camera has an 8-megapixel sensor. It comes with an 8-megapixel front shooter, with a f/2.0 aperture. 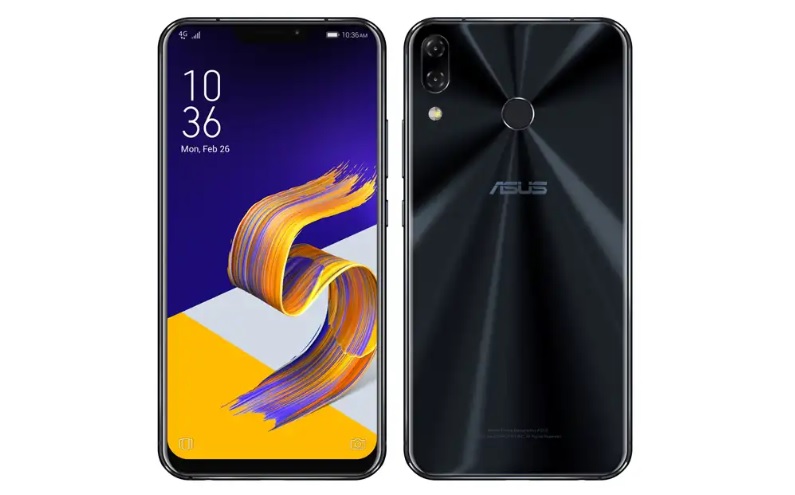 However, many people didn’t like the idea to house all the sensors, front camera, microphone, and speaker under the Notch, in fact, there are many people who don’t really like to have a Notch on their smartphone because it takes up some space on the display and some people even find it irritating while playing games and reading something online.

What about you? do you like smartphones with ‘Notch’? do let me know in the comments section down below.