Cyberockk
Mobile Lenovo Launches A5 and K5 Note, Here is the Price and Features... 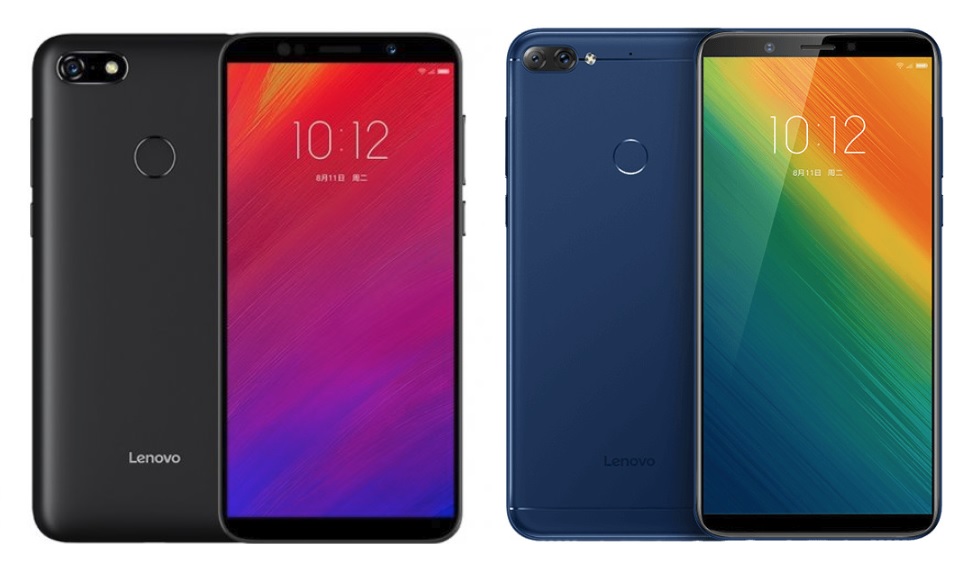 Lenovo on Tuesday launched its two new budget smartphone the A5 and the K5 Note in China. Both the Smartphone are pretty similar in terms of hardware and specifications. Lenovo launched the two smartphones, alongside its flagship Lenovo Z5 smartphone which comes with some premium specs including 6GB RAM, Snapdragon 636 octa-core processor, Dual Rear cameras, near the bezel-less display.

Now let’s talk about the specifications of each of the devices Lenovo A5 and K5 Note.

The first thing here which I would like to tell you that both the phones come with Dual Nano-Sim card support. Lenovo A5 runs ZUI 3.9 based on Android 8.1 Oreo. It sports a 5.45-inch HD+ (720×1440 pixels) IPS display with 18:9 aspect ratio. The smartphone is powered by a quad-core MediaTek MT6739 SoC clocked at up to 1.5GHz, paired with 3GB of RAM.

The Lenovo A5 is equipped with either 16GB or 32GB of inbuilt storage, expandable via microSD card (up to 256GB). Connectivity options in the smartphone include Wi-Fi 802.11 b/g/n/ac, Bluetooth 4.2, Micro-USB port, and a 3.5mm jack. Sensors on board include an accelerometer, ambient light sensor, and proximity sensor. The smartphone also has a fingerprint sensor.

The Lenovo A5 comes with a 4000mAh battery which is pretty much huge.

The Lenovo K5 Note (2018) comes in two variants – 32GB and 64GB – in terms of inbuilt storage, expandable via microSD card (up to 256GB). Connectivity options in the smartphone include 4G, Wi-Fi 802.11 b/g/n, a Micro-USB port, and Bluetooth 4.2. Sensors on board include an accelerometer, ambient light sensor, compass, and proximity sensor. It also has a fingerprint scanner. The smartphone has a 3760mAh battery.

Lastly, both the smartphone seems pretty similar in terms of specs but what you get more with the K5 Note by paying around RS. 2,000 extra is the Snapdragon 636 processor, a 16-megapixel camera which I think would be a better choice to go with.

Which one these devices you would like to buy from? Do let me know in the comments section down below.