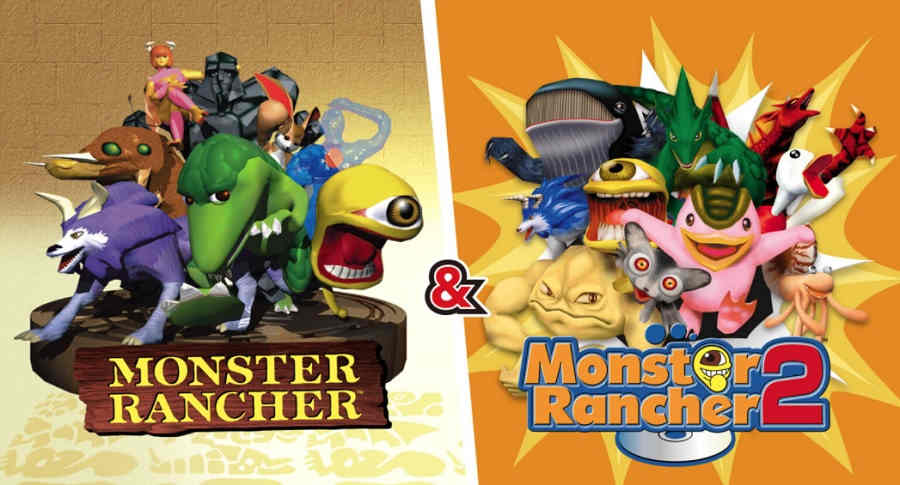 Monster Rancher is a popular retro monster collecting game from Koei Tecmo. Now, the Monster Rancher 1 & 2 DX is coming together as a remaster in one amazing collection bundle pack.

In the Monster Rancher game, you raise your own monsters and train them to compete against other eccentric creatures in combat and tournaments. With hundreds of different monster types, each with their own skills and abilities.

Every Rancher will be able to raise and train a monster that’s a perfect fit for their personality and play style. Fans will now be able to enjoy the timeless monster training and battling experience in Monster Rancher 1 & 2 DX together. 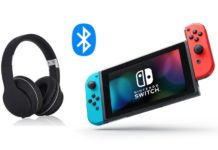 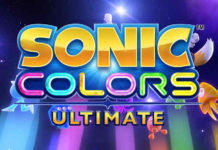 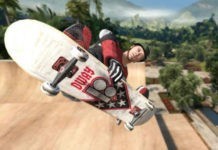