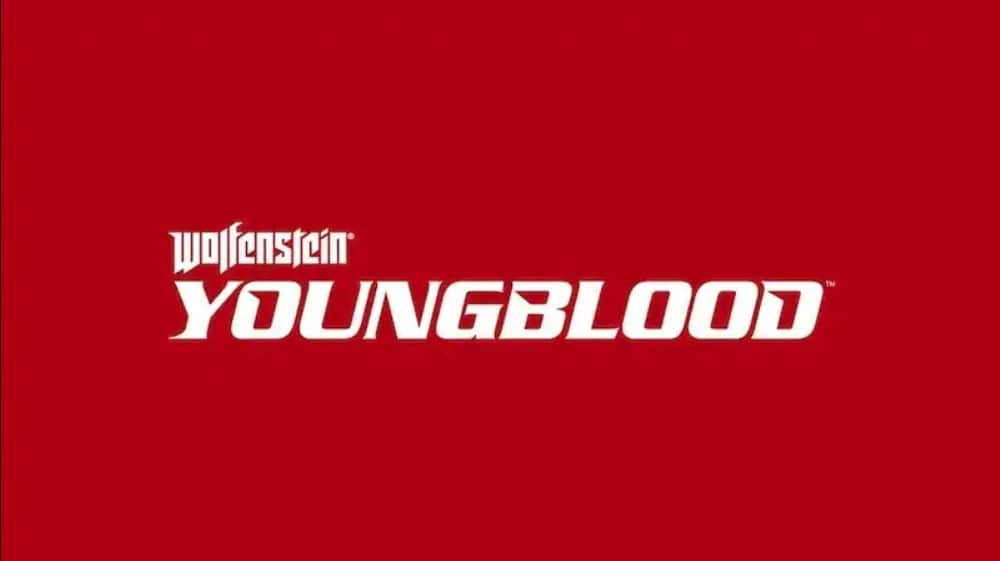 The buddy pass let a player invite their friends to play with them for no extra cost. With buddy pass, they can invite as many friends as they want, but they won’t be receiving achievements or trophies.

Wolfenstein Youngblood will be released on July 26 on PC, PS4, Nintendo Switch and Xbox One