Notably, with the release of the latest PUBG Mobile 0.17.0 update. Tencent Games will also be kicking off the PUBG Mobile Royale Pass Season 12 called 2gether We Play! and it will be available for players starting March 9.

Ever been defeated before and didn’t know why? ?

The Death Recap feature is here to fill you in on what happened from your attackers perspective! Available now in update 17.0! pic.twitter.com/UFlTDsDF9z 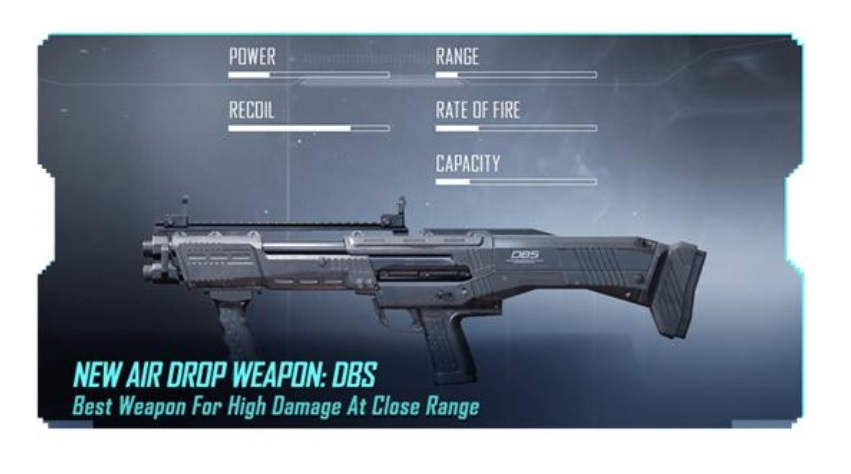 Notably, if you download the latest PUBG Mobile 0.17.0 update on your mobile before March 6th then you can receive 50 Silver, 2,888 BP and 3 Day Anniversary Pan Skin, for free.

You will also get Royale Pass reward upgrades as part of the 2nd-anniversary celebration of PUBG MOBILE. Further, the latest PUBG Mobile 0.17.0 update brings Anniversary Celebration Event. Where all players on the server will work together to achieve the event goals and receive rewards.

The update also brings several balancing, feature and performance improvements to the game. You can check out the full PUBG Mobile 0.17.0 update patch notes here. 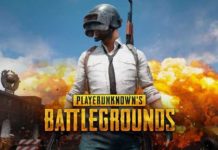 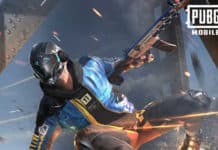 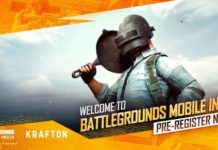 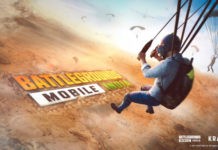 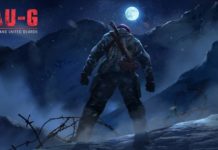