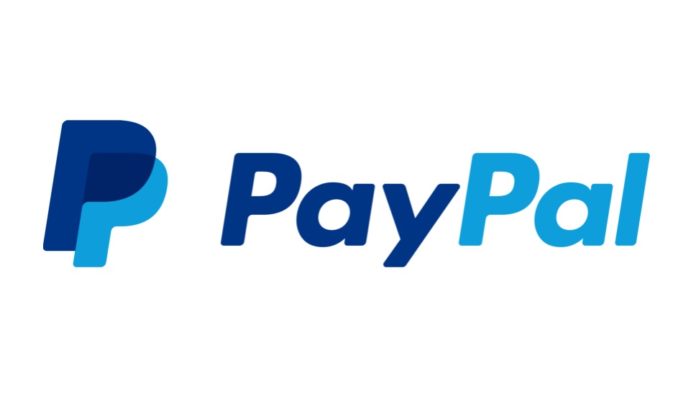 Also Read  Fortnite Update v8.10 is Out Today, Here is What to Expect