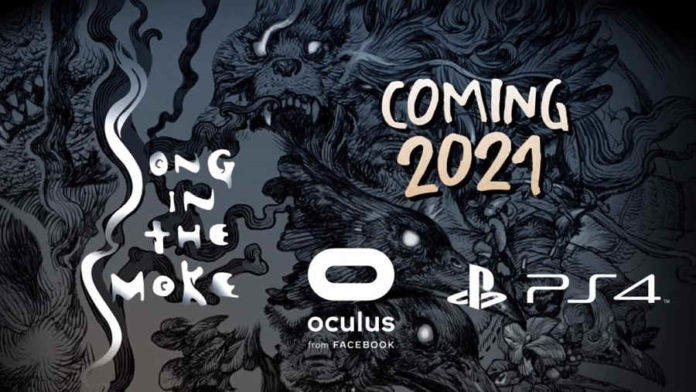 According to the official description of the game, Song in the Smoke is a VR game where you ”use your bare hands to craft weapons and tools, make clothes, and brew potions that you’ll need to survive in this beautiful, yet deadly world. You battle predators and hunt prey as you travel from lush forests, through ancient valleys, to frozen peaks.”

Check out the Song in the Smoke game announcement trailer below. 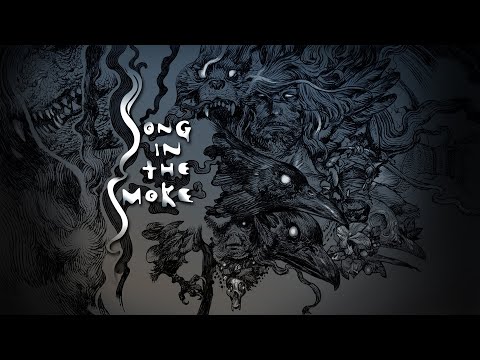 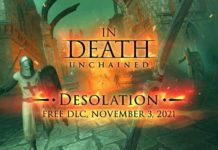 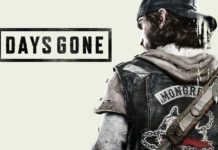 Medal of Honor: Above and Beyond New Cover Art Revealed, Coming for Oculus Rift 2020