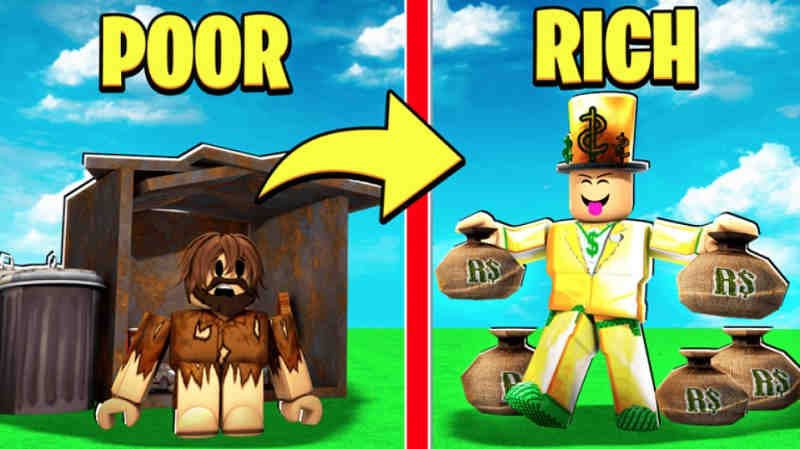 Below is the expired code for Millionaire Empire Tycoon.

How to Redeem Codes in Roblox Empire Tycoon

To redeem your code go over to the board near the halos entrance and step on the green circle, then the Twitter thingy will pop up and you can enter the code there. Make sure you’re entering into the Twitter code GUI and not the like codes.

How to Get More New Codes?

To get or receive new codes you can simply keep checking this page. As we regularly update or list of latest Millionaire Empire Tycoon codes. The developer of the game also releases new codes on their official social media account such as Twitter.

The dev also provides a Millionaire Empire Tycoon giveaway which you can take part in a get a chance of getting Billions of in-game cash. 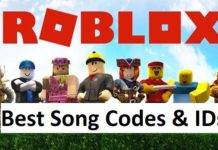 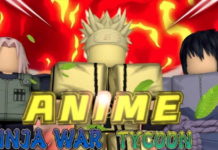 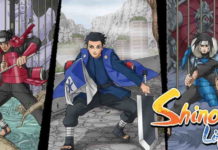 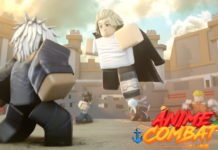 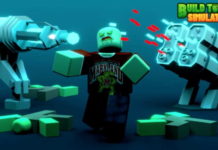 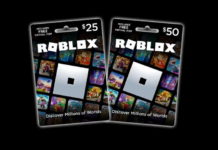 How to Redeem Roblox Gift Cards