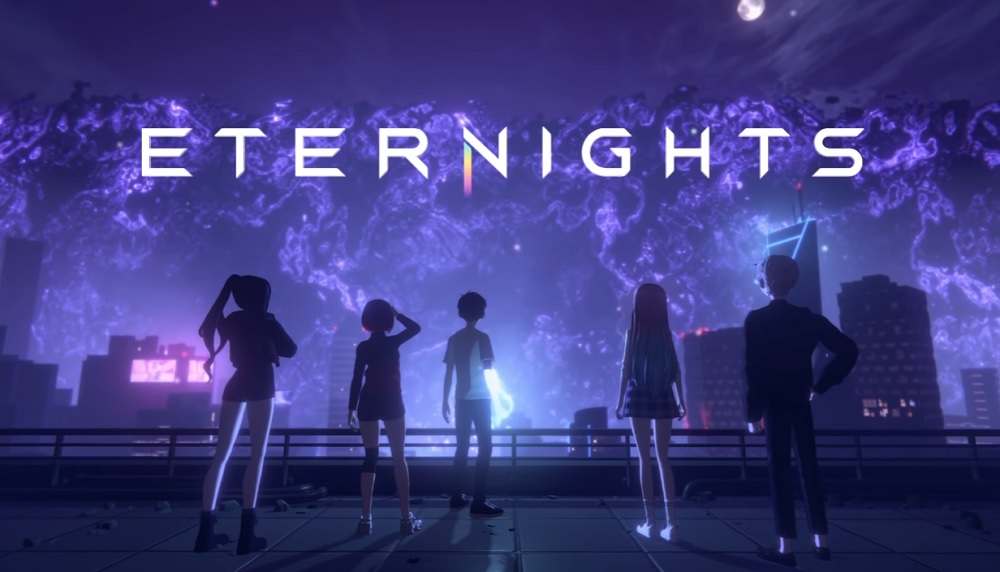 There’s a new dating-action game on the block: Eternights. The game is coming soon to the PS5 and PS4 early next year. Developed by Studio Sai, this game is set in a post-apocalyptic world where humanity has been infected by a mysterious being with an obsessive thirst for power and violence. Now, the dev has reveled the first details about the Eternights including release time, gameplay trailer and more which you can check out below.

The game will be available on PlayStation 4 and PlayStation 5. There is a new trailer that provide us a sneak peek at what players can expect from Eternights, but you have to know that it won’t be like most of the other titles out there. 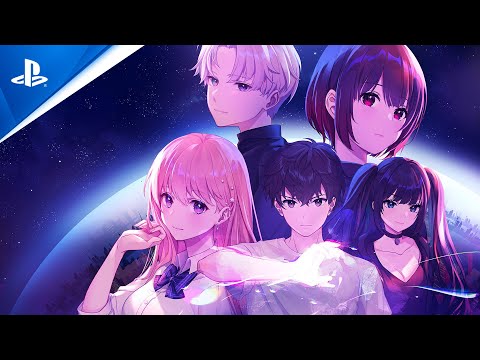 The game will feature dungeon crawling and hack and slash combat, as well as social activities, and a new storyline. The title is a unique mix of action and dating. In the game, players must fight monsters and save the world while dating.

If you have been looking forward to a new dating simulation, the Eternights may just be the game for you. With its violent hack-and-slash gameplay, this game will surely be a blast. Here’s a look at the game’s plot. In short, you’ll be a dating sim with a twist.

The game’s story begins with the humble beginnings of five quirky characters. Players can select from among five wacky characters and use their skills to overcome dungeons and challenges.

Depending on the character you choose, Eternights’ story changes accordingly. The game also features 2D animations of the romantic scenes. Moreover, players will be able to learn spells to defeat monsters and improve their stats. A new trailer debuted during the PlayStation State of Play Livestream on June 2, 2022. To check out the game’s trailer in full, visit the official PlayStation YouTube channel.

Another new feature is a dating mode that gives you the option to date NPCs. The game’s storyline is set in a post-apocalyptic world where humanity has been infected by a mysterious being that has infected them with an obsessive hunger for power and violence. The love and romance aspects of this game are perfectly balanced, with beautiful 2D animated cutscenes in each chapter. 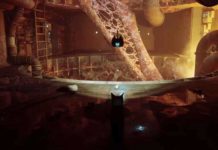 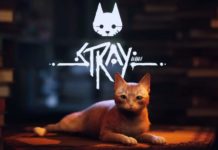 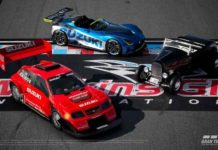 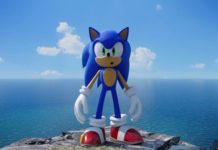