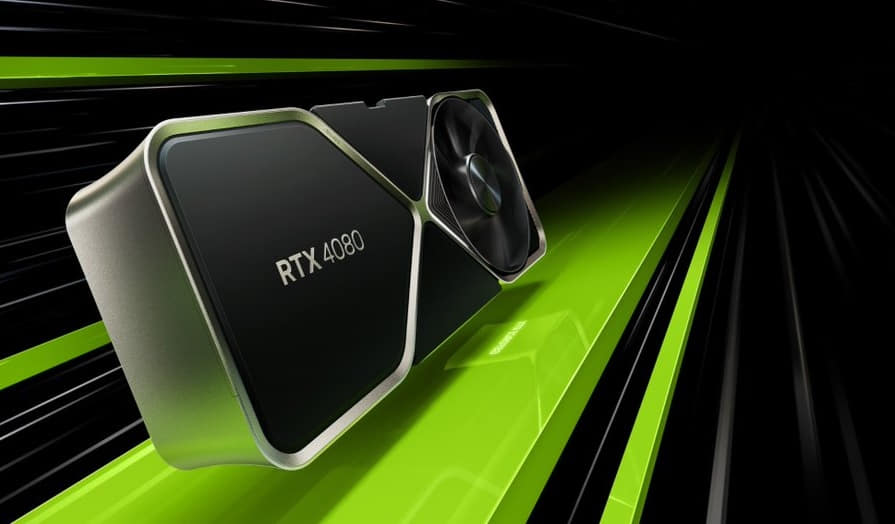 Nvidia has confirmed that it is unlaunching the GeForce RTX 4080 12 GB graphics card, following public outcry about the 12GB model. The 12GB version came out months after the original RTX 3080, and was priced $500 more than its predecessor. It is understandable why Nvidia would want to avoid confusion when people were shopping for a new GPU.

After noticing the performance gap between the 16GB and the 12GB RTX 4080, Nvidia decided to drop the 12GB version. This means that the less expensive GPU will not be available in November, but it could come out months later.

The GeForce RTX 4080 12 GB model will likely be rebranded as the RTX 4070. This is expected to have no impact on the performance of the original. Moreover, it will make the graphics card more consistent with past generations.

Nvidia also admitted that the RTX 4080 12GB model is not named correctly. However, the company will still launch the 16GB version on November 16th. It is important to note that the 12-GB version had a different chip design than the 16GB version. It also has fewer CUDA cores and a more restricted memory interface. Furthermore, the base clock of the 12GB model has been increased.

Nvidia previously announced two versions of the RTX 4080, including a 16GB. However, the 12GB version is much less powerful and has fewer cores, making it feel more like a rebranded RTX 4070. However, Nvidia has not revealed whether it intends to relaunch the 12GB model as the RTX 4070 or to reduce the list price to match its cheaper 16GB counterpart. 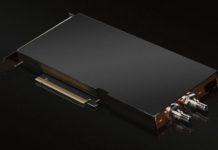 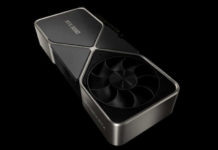 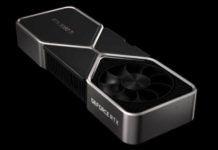