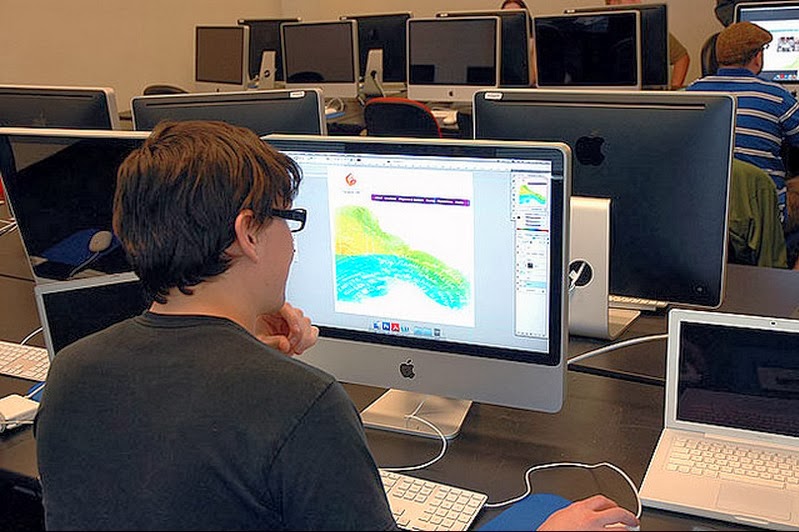 With advertising space in overdrive over Christmas and New
Year promoting children’s toys, the latest technology and big brands battling
it out, we look at whether commercials are still as effective as they used to
be.
In terms of getting the brand ‘out-there’, advertisements
are one of the best ways to showcase your brand. Cost-effectiveness might be
where the commercials fall down though. TV adverts can be extremely expensive
at certain times and on certain channels, with very little influence at times.
There is no denying advertisements effectiveness when they
include great content. Some of the most memorable adverts include Cadbury’s
Gorilla playing the drums and the annual Coca Cola advert around Christmas
time. Very simple ideas, but yet people remember them. The Cadbury advert has
very little relevance to the product they are promoting, but because people
remember it, it is great for brand awareness.

Commercials have between 30 seconds to 3 minutes to engage,
entertain and promote their message, which isn’t long at all to explain what
your brand is about. Commercial strategies don’t just mean a video promoting
a product, it can be anything from a mood board or storyboard through to an
animation with voiceovers.
One company that knows only too well about commercials is
Hub.TV, who has provided commercial strategies for companies that include
Doritos, Xbox 360 and Budweiser. Hub.TV believe that commercials are still as
effective as ever, especially with the introduction of better quality visuals
like 3D and 4k HD. They said, “People enjoy visuals and with better quality visuals
and creative ideas, a great campaign can be achieved.
The TV advertising arena is a cluttered one which shows it
is still very popular. In fact, many companies invest in commercial marketing
more now than they ever have.”

Also Read  The Five Factors That Increase Video Production Cost
Effectiveness is crucial when considering an investment, and
commercials, when done right, can be extremely influential on its audience.
Content is king though and you are more likely to enjoy a successful campaign
if the content is engaging, informative and does it’s best to be as less promotional
as possible – which is easier said than done.

When asking are commercials still effective; the answer is still YES. Why? Because videos and visuals are more popular than ever, so visual advertisements are in for a bright future.