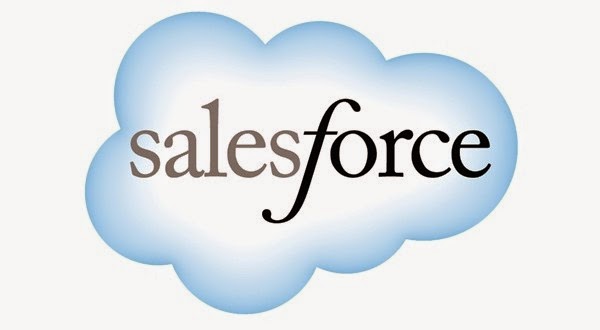 ‘Equal pay for equivalent work’ is not a mantra you expect to come from the boss of a multibillion-dollar company. Yet this is exactly what the CEO of Salesforce, Marc Benioff, is not only saying, but also doing. Marc is taking radical steps to review employee salaries. The chief executive is ensuring that both women and men enjoy fair pay.

Marc is currently examining the salaries of all sixteen thousand employees at Salesforce in a bid to ensure equal pay. So far, according to Marc, women are enjoying pay raises. The Salesforce boss said, “I expect to be giving a lot more.” He is of the opinion that the process he has undertaken will take a number of years.

Marc said that his job is to ensure that women get 100% equal treatment at Salesforce when it comes to advancement, opportunity, and pay. Although currently he has no idea what the pay gap between women and men is at his company, the chief executive said that when he is done, no gap will exist. Quite determined the CEO is!

Empty talk without actions
Today, most companies talk about measures they are putting in place to address women issues. However, very few address the pay gap between sexes comprehensively or directly. The truth is that in most workplaces, there is active frowning when it comes to open conversations about salaries. When companies keep their workers in the dark, they ultimately allow for wide gaps in pay. According to Marc, “Pay is the third rail.”

Shocking statistics
Across the country, there is a totally stubborn gulf between what women and men earn. For instance, according to census data, in 2013, women working full time earned approximately 77% of what men earned. Surprisingly, the wage gap exists even among the most elite workers.

Roughly ten years after completing Harvard Business School, male graduates normally earn more than $400,000 annually. Their female counterparts on the other hand earn roughly $250,000 annually. This is according to data from the American Economic Journal: Applied Economics.

What is the reaction of economists on the gaps?
Economists have mixed reactions to the difference. According to some economists, women might gravitate to the lower paying industries. Alternatively, women might trade pay for some flexible hours. Other economists are of the opinion that sex discrimination equally plays a role.

Most recently, Ellen Pao, Reddit’s interim CEO, made headlines for trying to fix the pay gap at the company through banning negotiations during the recruiting and hiring process.

According to Ellen, “If you want more equity, we’ll let you swap a little bit of your cash salary for equity, but we aren’t going to reward people who are better negotiators with more compensation.”

Salesforce ant migration tools are effective at migrating Metadata from one organization to another.