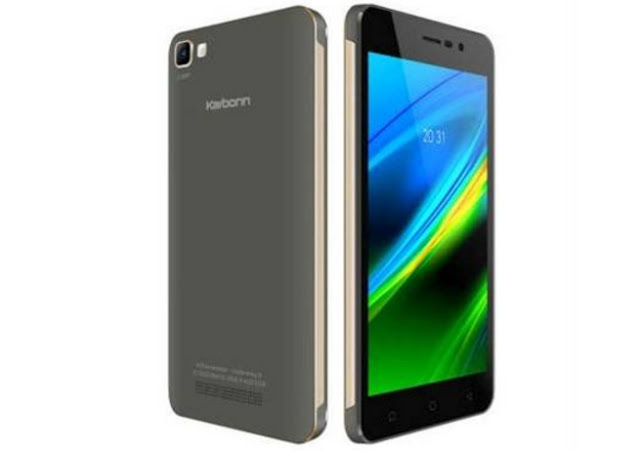 The Multi-language support comes as the main highlight of the new smartphone and Commenting on the launch, Shashin Devsare, Executive Director, Karbonn Mobiles said, “With the launch of K9 Smart, we aim to dissolve the language barrier which is one of the major impediments inhibiting Smartphone adoption amongst non-English speaking population.

With K9 Smart launch we aim to bridge this divide by offering Indian users an affordable smartphone device which offers access in their native language for ease of use thereby encouraging adoption.”

According to the company, the handset supports 12 Indian languages at the system level, while phone contacts can be accessed in 11 Indian languages, and that users can choose from 21 Indian languages for typing input. Karbonn with its latest K9 Smart handset is targeting non-English speaking audience.

Specifications and Connectivity features
• The Android 4.4 KitKat-based K9 Smart features a 5-inch FWVGA (480×854 pixels) display
• powered by a 1.2GHz quad-core processor clubbed with 512MB of RAM.
• It packs 8GB of built-in storage and supports expandable storage via microSD card (up to 32GB).
• The Karbonn K9 Smart sports a 3.2-megapixel rear camera and a 1.3-megapixel front-facing camera.
• The handset is backed by a 2300mAh battery and comes with 3G support.
• Other connectivity options include GPRS/ EDGE, GPS, Bluetooth, Wi-Fi, and Micro-USB.