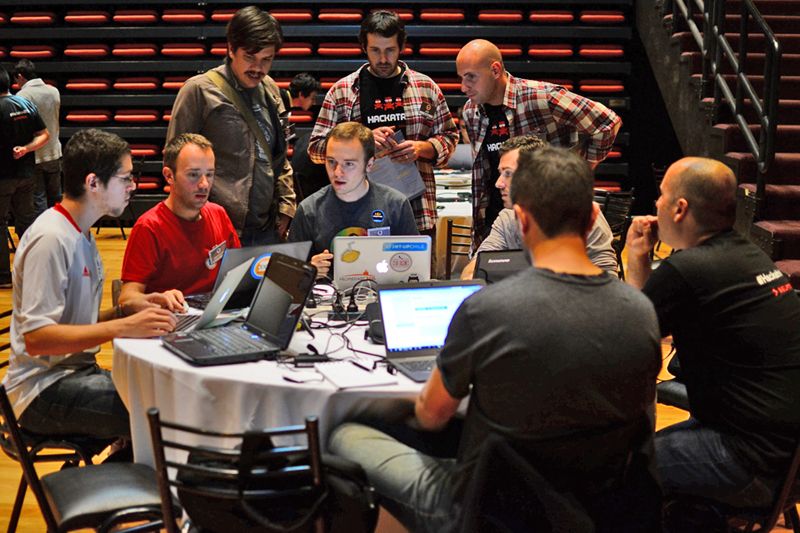 There is another reason for you to smile if you are a web developer and want your App developed through hard work and dedication to reach out to a large number of people (for example 300 million devices running Windows 10). Microsoft’s recent announcement is that Developers now, have the option to sell their apps in large volume to business and education users running windows 10 through Windows Store for Business.

What is actually ‘Windows Store for Business’
Windows Store for Business is a web-based portal that purchasers, IT decision makers, and administrators use to find, acquire, manage, and distribute Windows Store apps across their organization’s Windows 10 devices by directly assigning apps, publishing apps to a private store, or connecting with management solutions. Organizations can choose their preferred distribution method. That now applies not to just a company’s own apps, but third-party ones as well.

Limitation for Developers to sell in the supported country
Well, we can call it a limitation and that is: Developers have to be in a supported country before they can sell paid apps in volume. The 35 countries supported are as follows: Austria, Belgium, Bulgaria, Canada, Croatia, Cyprus, Czech Republic, Denmark, Estonia, Finland, France, Germany, Greece, Hungary, Ireland, Isle of Man, Italy, Latvia, Liechtenstein, Lithuania, Luxembourg, Malta, Monaco, Netherlands, Norway, Poland, Portugal, Romania, Slovakia, Slovenia, Spain, Sweden, Switzerland, the U.K., and the U.S.

Hence, if you’re a developer in one of these countries, check that “Organizational licensing” is enabled in the Dev Center(instructions). You may also want to read the App Developer Agreement on MSDN. The payouts and reports for organizational purchases work in the same way as apps purchased by consumers.

Transaction details and payout information will be included in your Payout Statement in Dev Center. Apps purchased in bulk by businesses will show up as “Volume acquisitions by organizations.”