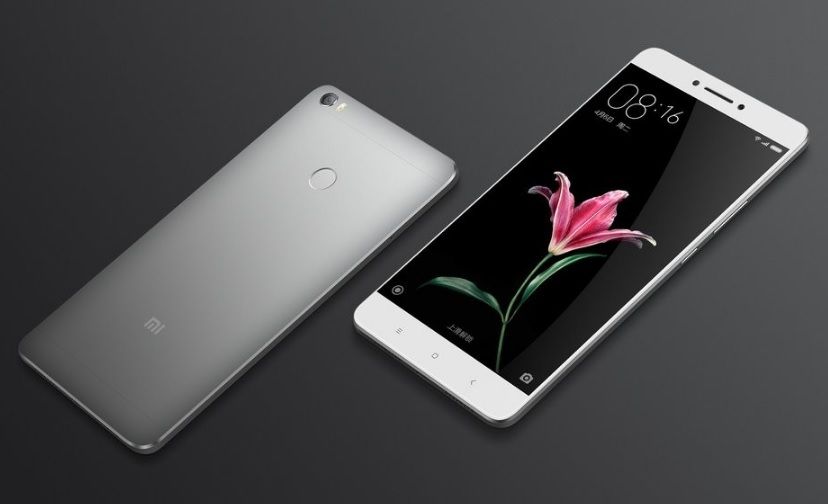 Xiaomi Mi Max Launching in India. Yes, in addition to its Mi smartphone lineup in India, the company has finally decided to launch its largest Mi Max smartphone in India at a launch event in New Delhi on June 30, 2016.The Global Vice President of Xiaomi Hugo Barra on Wednesday announces about Mi Max India launch via its official twitter account. To recall, Xiaomi Mi Max was first launched in China, and now it’s finally coming to the Indian market.

Let’s have a look on some of the main key features of the Xiaomi Mi Max smartphone.

Being company’s largest device till date, Xiaomi Mi Max smartphone features a larger 6.44-inch full-HD (1080×1920) 342ppi display. The notable thing is that the device comes with a full metal body which makes the device look even more stylish and attractive. According to the company the Mi Max will be available in three different color variants the Dark Grey, Gold, and Silver colours.

Price
As of now, we are not sure about Mi Max India pricing, but we could definitely get an Idea about its pricing from the Chinese market where these three different variants was available in three different price range according to their hardware and specs, the 3GB RAM and 32GB storage variant was available at a price tag of CNY 1,499 (roughly Rs. 15,000) powered by a 1.8GHz hexa-core Snapdragon 650 processor.

Battery
The Mi Max smartphone comes with a larger 4850mAh battery on the back.