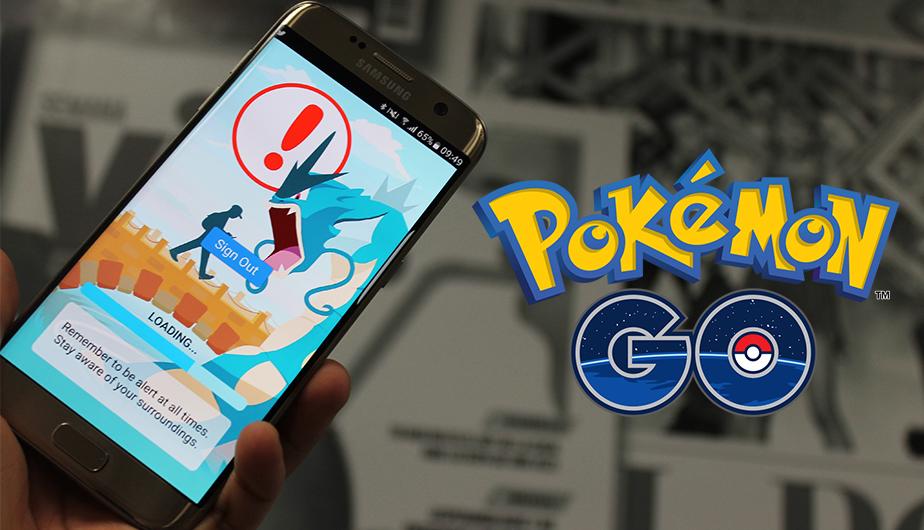 Pokemon Go has already made its way to more than 26 countries but for India, we didn’t get a release date yet. It seems that Pokemon Go will soon arrive in India too, maybe this week or next. Some other sources have also hinted that Pokemon Go will be launched Today on Wednesday in Japan.

About Pokemon Go
Pokemon Go is a location-based augmented reality mobile game developed by Niantic. People have gone crazy about this game even we have seen different incidents around the world in the last couple of days because of this game, like a major highway accident after when a man stops his car in the middle of the highway to catch the Pikachu.

In the game, you move around in your city or town and there you have to find out and catch the different types of Pokemon characters by throwing up your poke balls in the real world.

Mostly you will find these Pokemon characters near any sculpture or monuments in your city or any other landmarks near you, as the game also notes this when you first start the game. 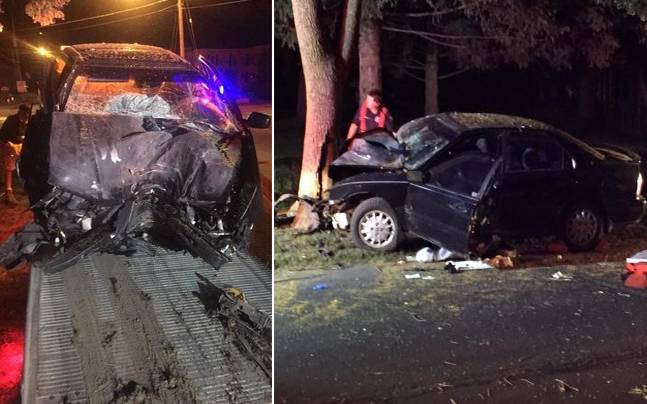 Pokemon Go also uses your smartphone camera, GPS, and location when you play and move around your town to catch the Pokemon characters, so make sure you have all enabled on your smartphone. The camera scene makes it even more realistic and it seems that you are catching up the Pokemon Characters in the real world.

How to download Pokemon Go
Pokemon is currently not available in India so, if you want to download and play the game you can use the links above and there you will get the download link of the apk file of the Pokemon Go. Don’t worry about the links its safe and secure but don’t forget to enable Unknown Sources option on your smartphone settings because you are downloading the game directly from an apk file.

Our Experience with the game
We also tried to play the game but it was quite a bit difficult to play the game first time as its server was unable to load the game properly and it kept saying that try after some time, but after few hours later the game finally starts and we started to catch some Pokemon Character with our smartphone.

What you need to play this?
First of all an Android smartphone running on the latest Android versions, you may also need a power bank with your smartphone if you are going catch the Pokemon in your area using your smartphone because the game takes much power consumption and some users have also reported in India that their phone heats up very fast while playing Pokemon Go.

Make sure you have enough internet data on your smartphone so you can play the game smoothly or you can also use a better public WiFi network available in your area.

Let us know your experience with this game and what you found interesting in the Pokemon game in the comments below.