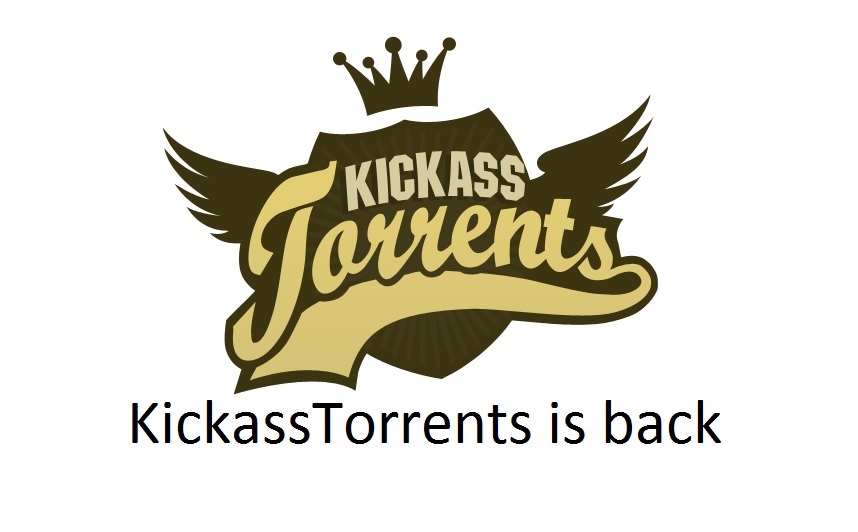 Earlier today we heard that U.S. Department of Justice has seized the worlds biggest piracy site Kickass Torrents along with its seven different domains and the alleged founder of the website Artem Vaulin has also been arrested by the federal investigators. But now we have got a different story about it, as it looks like the world’s most popular torrent website Kickass Torrents is back with a new domain Dxtorrent.com. The website appears to have the same features and layout as its previous version was.

The Dxtorrent.com includes all the major torrent categories like Movies, Games, Music and Browse. The original KickassTorrents domain was recently seized by the U.S. Government.

The 30-year-old Ukrainian Artem Vaulin was arrested in Poland today and is charged with criminal copyright infringement and money laundering.