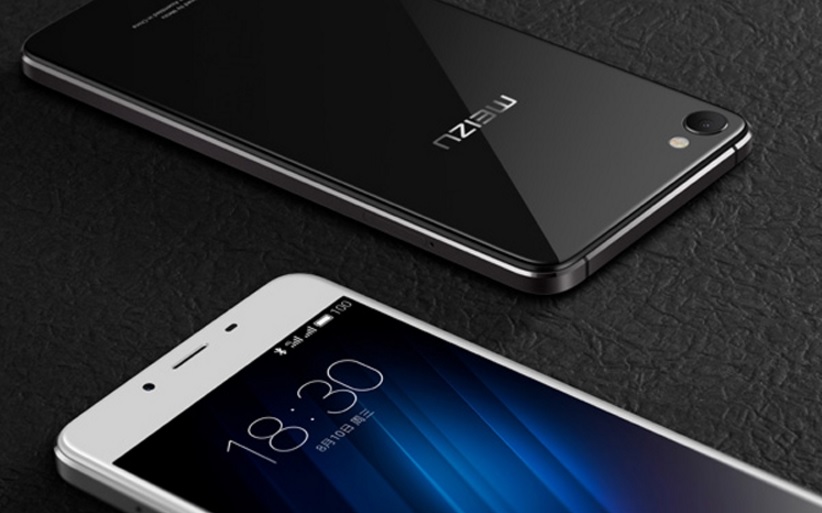 Features and Specs of Meizu U10
The Meizu U10 runs on an Android-based YunOS with Flyme UI and features a hybrid dual-SIM card slot (Nano + Nano/microSD). It comes with a 5-inch (unspecified resolution) IPS display with 2.5D curved glass protection.

The Meizu U10 packs an octa-core processor. The storage on the Meizu U10 can be expanded via microSD card (up to 128GB). Meizu U10 features 13-megapixel rear camera with dual-tone LED flash, and a 5-megapixel front shooter for taking the selfie. Connectivity options includes 4G LTE, WiFi 802.11 a/b/g/n, Bluetooth 4.1, and GPS. The Meizu U10 boast a 2760mAh battery.

Features and Specs of Meizu U20
Meizu U20 on the other hand features the same specs from the Meizu 10 except its larger display and bigger battery. The Meizu U20 features a bigger 5.5-inch full-HD (1080×1920 pixels) display, and packs a 3260mAh battery.

Both the smartphones also come with a fingerprint scanner embedded into the mTouch 2.1 home button.