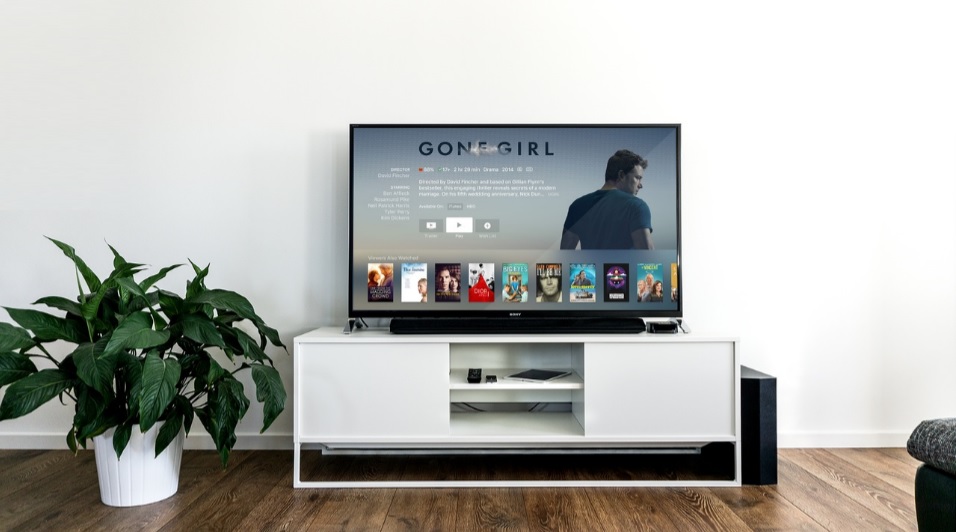 Nothing can be more awkward than watching a movie with your parents while that scene shows up! Neither you can leave as it makes it more awkward not you can sit and watch.

What you can do, however, is play normally. You also have other cool options like staring the ceiling or awkwardly start replying to a text that you never received. Apart from that, there’s nothing that you can do!

There are hell lots of movies and programs ready to put you into this chilling situation if you watch them with family. You can’t take any chance, no matter how cool your family is.

So, to save you from that mild torture, Sony filed a patent application of an Android TV (or any OS) processor of which can detect your comfort level for a content and takes action accordingly. This means, if you give an expression of discomfort with a scene or a movie, your TV will take care of it.

But how Sony’s Smart TV will be doing it?
This must be a question bugging you at this moment. Right? Well, let me spill the beans.

The TV has a profanity or violence scale on basis of which it takes actions. Also, it can accurately identify your facial expressions to decipher your emotional state such as cringed, scared, annoyed, etc. It also includes other factors like your eyebrow movement, breathing pattern, and sweating to make better judgments.

So, if there is a mayhem scene telecasted where your ill cousin is feeling nervous, the TV will recognize it. Next time, when such a violent scene is about to telecast, it will ask you beforehand to substitute a more violent scene with a less violent one.

It may be blurring the particular area of the screen where bloodshed is shown. This is not mentioned in the patent and I’m only speculating this. But this seems like a solution to me. What do you think?

On the other hand, if you are watching the same scene alone and are quite comfortable with the scene, the TV won’t substitute the scene will less violent content. Similar is going to be a story while you watch content that is sexually explicit.

The patent highlights various other cool features of the TV.  It, for example, can learn your preferred content type. Other than that, it’s going to have many other features like thumbs up or thumbs down to rate a content type, custom profile for viewers, etc.

The Catch
There is a catch, however. You may not see this TV on the market for next 2 years or maybe more. It’s because we uncovered this information from a patent application.

A patent application, in general, talks about a futuristic technology. And a company can take its own sweet time to convert a technology described in a patent into an original product.  Whatsoever, isn’t it great that you have just read what might be there in a smart TV of the future?