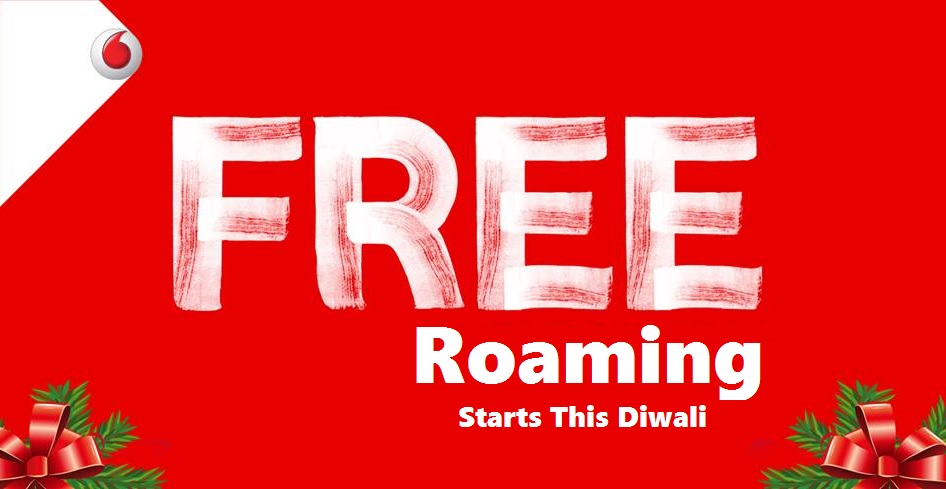 “At Vodafone, the customer is at the heart of all that we do and it is an ongoing endeavour to come up with unmatched value and convenience for out customers. Even though outgoing charges while roaming had become comparable to home charges, consumer research has shown that incoming charges while roaming have been a hindrance to worry-free usage,” said Sandeep Kataria, Director – Commercial, Vodafone India.

According to Vodafone, the free national roaming offer is a part of company’s 200 million customer celebration. But somehow it seems that the company wants to compete with Reliance Jio in India which is gaining millions of new customers per day.

Both prepaid and postpaid customers will be able to avail this offer till December 31, 2016.

What you think about the new offerings from Vodafone on this Diwali, Share your views in the comments below.