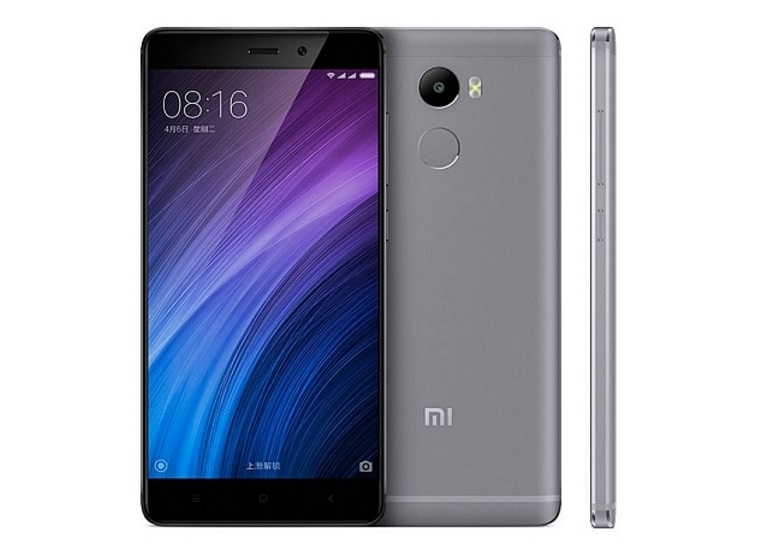 At a launch event in Beijing, China Xiaomi on Friday launched its two new budget smartphone the Redmi 4 and the Redmi 4A. Other than these two handsets Xiaomi has also launched another variant the Redmi 4 Prime. In all these three variants Redmi 4A is the cheapest among other two.

Connectivity options include 4G LTE, Wi-Fi 802.11 b/g/n, GPS/ A-GPS, and Bluetooth v4.1. Sensors on board the Redmi 4A include accelerometer, ambient light, gyroscope, infrared, and proximity. Dimensions are 139.5×70.4×8.5mm, and it weighs in at 131.5 grams. The smartphone is powered by a 3120mAh battery with fast charging support.

The Redmi 4 comes with a full metal body which makes it more strong and also gives a premium look to the phone but if you want to see your Redmi 4 look even more strong and stylish you can also use different types of mobile phone back covers from (Stylebaby.com/cases-covers) on your smartphone.

It runs on MIUI 8 based on Android 6.0 Marshmallow, and will be available in Gold, Grey, and Silver colour variants.

It comes with 32GB of inbuilt storage, which is expandable via microSD card (up to 128GB). Except the Bluetooth v4.2, all other connectivity options remains the same from Redmi 4.

About the Author:
He is a passionate Blogger, Entrepreneur, Writer, and Thinker. He has been blogging from the last couple of years and love everything about it. He covers almost everything related to technology on his Blog