Cyberockk
Mobile Xiaomi to Launch Mi Pad 3 Tablet with 8GB of RAM on... 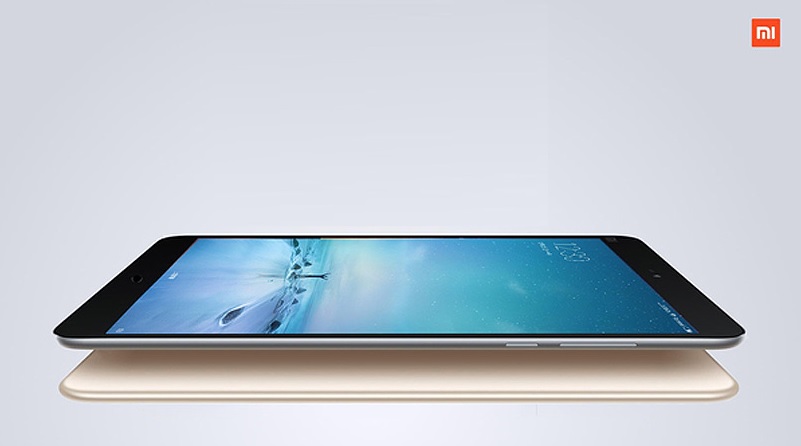 According to a recent rumour, Xiaomi is expected to Launch its new Mi Pad 3 Tablet with 8GB of RAM on December 30, in China, it is also expected that the company could also bring some major upgrades to its new Mi Pad 3 tablet, including an ultrasonic fingerprint sensor on the front side of the tablet.

Features and Specification
The Xiaomi Mi Pad 3 was recently appeared in a leaked presentation accordinmg to which the features and pacification’s goes as follows.

It is also said to have full metal body and come with large 8290mAh battery with fast charging support. On the camera front, the tablet is rumoured to sport a 16-megapixel rear camera and an 8-megapixel front camera. It is said to measure 239.5×164.5×6.08mm and weigh 380 grams.

About the Author:
Rizwan, He is a passionate Blogger, Entrepreneur, Writer, and Thinker. He has been blogging from last couple of years and loves everything about it. He covers almost everything related to technology on his Blog