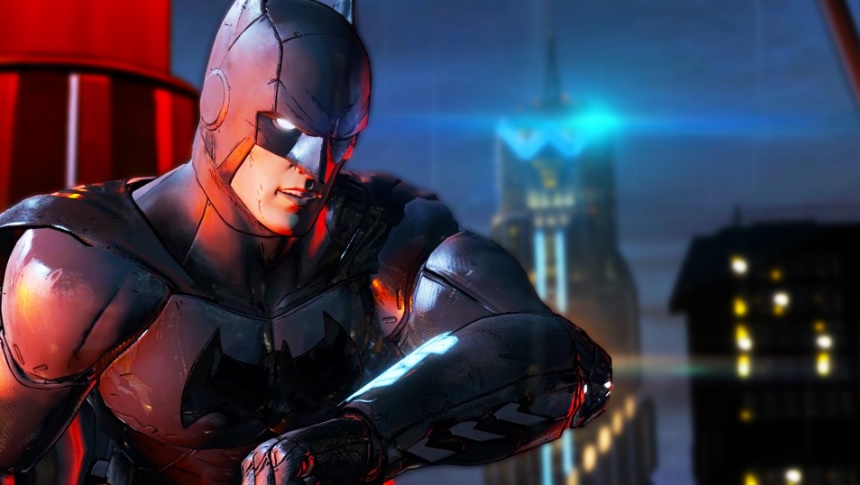 According to Telltale, ”the leader of the Children of Arkham will prepare and carry out the final act of a plan to destroy the Wayne family name. The fate of the city and the Wayne family will depend on the choices you make.”

If you are new to Telltale Series and want to play this you can try the first episode of the game ‘Realm of Shadows’ which is now available for free on steam. 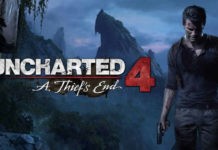 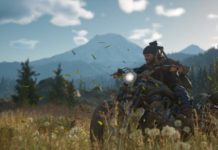 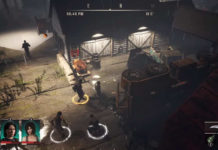 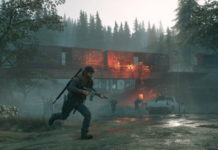 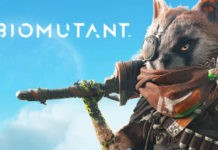 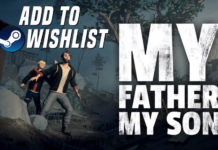 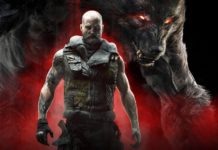