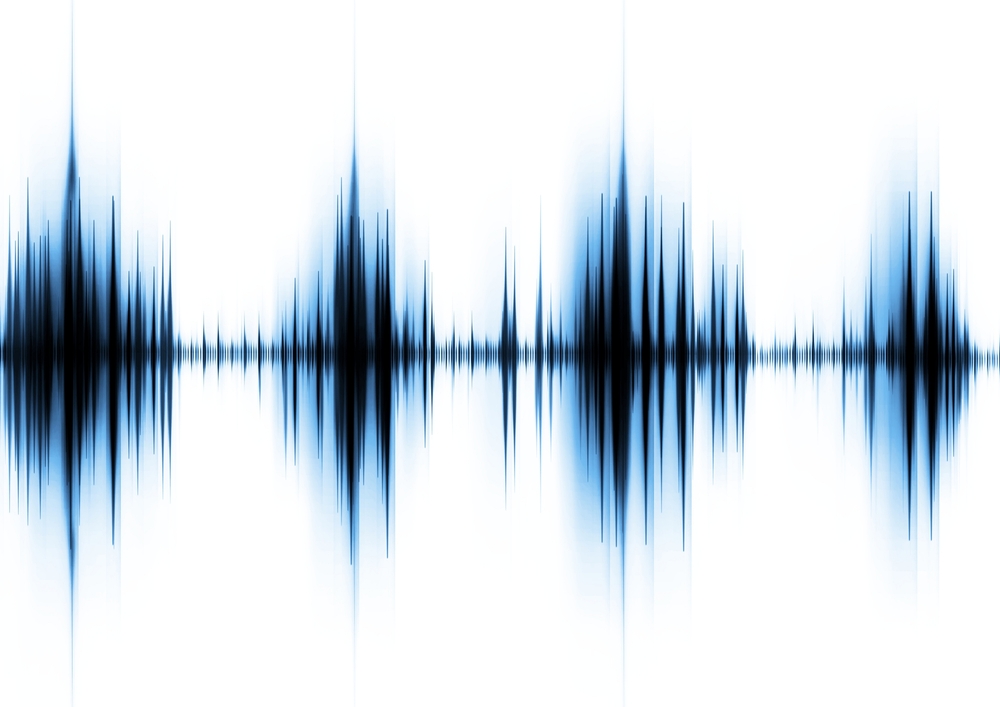 Also known as electromagnetic interference, electrical noise is the unwanted noise that comes through to destroy clean signals while a device is attempting to take a measurement. Electrical noise is most prevalent in devices such as level sensors and pressure transducers.

When considering what makes electrical noise, there are always three contributing factors: a definitive source, an affected circuit, and a communication signal being carried by the circuit.

The phenomenon of electrical noise can be separated into two different categories: internal noise and external noise. Internal noise is the noise that affects a device from within the framework of the circuit or device whereas external noise is from outside factors that influence the disturbance. Although not completely avoidable, one can take preemptive steps to reduce the overall noise their device emits.

Also known as John-Nyquist noise, thermal noise is electronic noise generated by the disturbance of the thermal charge of a device, upsetting it at its equilibrium. The process occurs naturally whenever any sort of voltage is applied, so it is safe to say that almost all devices have some sort of thermal noise; however, there are some electronic devices that may have excess noise.

Short Noise
Short noise is the natural process describing the flow of electrons across a barrier. With a designated and constant arrival time, these electrons produce short noise. The noise derives itself from unwarranted, random variations of the electric current when a charge traverses the gap of the barrier. The sound can be compared to the intermittent pattering of rain on a tin roof.

Natural origins of electrical noise are most easily described as noises caused from nature. Two of the most common natural origin noises are electrical storms and the sun. Electrical storms have the capacity to disturb the overall performance by disturbing signals from the power of a strike. On the other hand, the sun has the power to overheat and overwork a device.

Radio frequency Interference (RFI)
RFI occurs when the radio frequency of a device is disturbed by an external source that affects the circuit and functionality of the device. Such aspects that could be affected could be its induction, coupling, or conduction. By limiting one of these factors, RFI can completely dismantle the circuit, causing it not to work or significantly damage its efficiency.

Crosstalk
When trying to communicate between two signals there is the instance of an electrical interference, also known as crosstalk. The reason behind crosstalk can be attributed to the electric or magnetic fields surrounding the devices. Cross talk also extends its definition beyond audio equipment to computers as well as optical signals that cross and interfere with one another.

Preventative Measures
Although electrical noise is inevitable, there are still steps one can take to limit the amount of noise one receives, whether it is internal and external. Two of the simplest ways to reduce the amount of electrical noise a device is emitting is by shielding cables and correctly routing a device’s cables.

Shielded Cable
Simply put, a shielded cable is an electrical cable that is protected by a conductive layer. Although this may seem like an easy, already applied method, some overlook the significance a shielded cable can have on their devices overall productivity.

When dealing with larger pieces of equipment, make sure the right team is assembling and applying the shield to the cable or else this could increase the device’s susceptibility to electrical noise.

Cable Routing
Also referred to as cable management, cable routing is the installation of cables. This is one of the most overlooked methods when looking to reduce electrical noise.

It may seem as if there is only one way to install a cable, however it is important to look into where the cables are being routed away from and the power sources associated with them. Other factors that can increase electrical noise in cable routing is the higher voltages and electric motors.