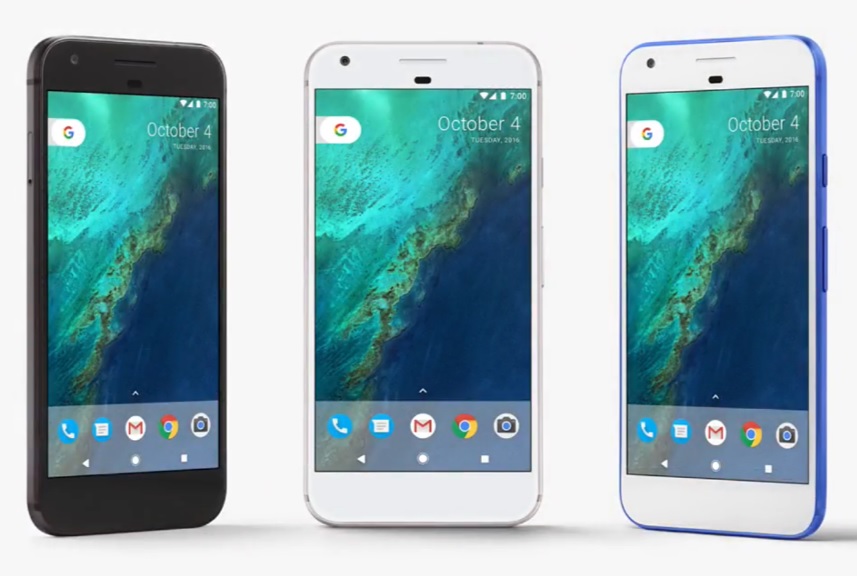 According to a internal Google document seen by 9to5Google, Google is testing multiple prototypes of Pixel 2. For now, this is all we have caught up, according to the report the language used in the document suggested that this information might be correct but there are still no secondary confirmation we have received as of now.

Some other reliable sources have also suggested that Google has been testing multiple Pixel 2 models with a variety of new chipsets: “some with Snapdragon 83X chips, others with Intel chips.”

The smartphone is expected to be launched this year and will be in the premium price segment.

“There is an annual rhythm in the industry. So, you can count on us to follow it. You can (also) count on a successor this year, even if you don’t hear a date from me now, Google’s newly appointed hardware lead Rick Osterloh said earlier this week.”