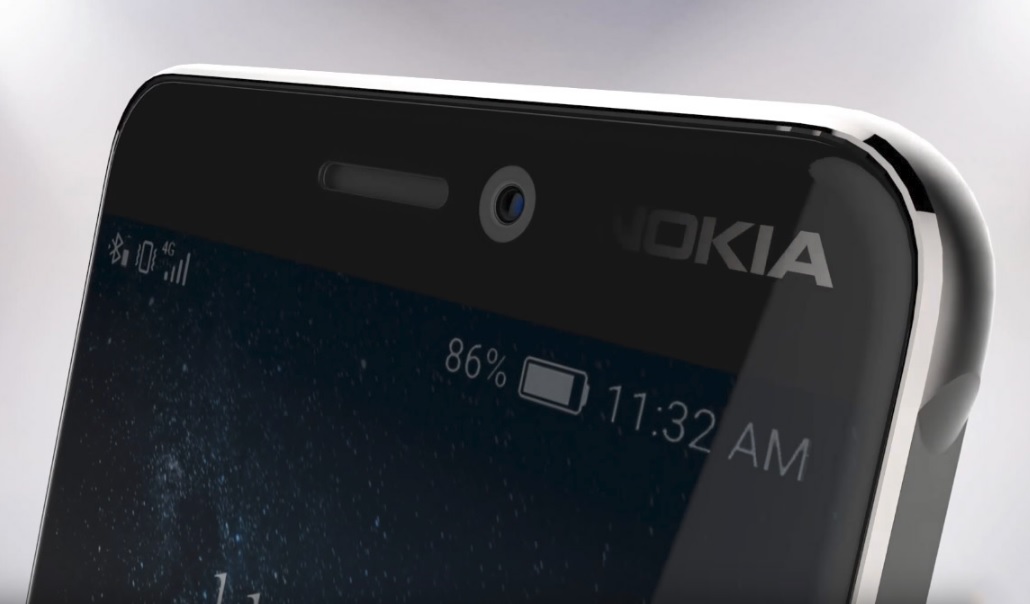 At MWC 2017 in Barcelona, people were expecting that Nokia will announce a flagship device at the event but unfortunately, Nokia didn’t, except the Nokia 6 and Nokia 5.

But now a new rumor by a Chinese site MyDrivers have suggested that Nokia could bring a flagship smartphone featuring a Snapdragon 835 SoC in June this year and will be made available in two size variants.

Moreover, Nokia flagship smartphone will be made available with two memory options, 4GB and 6GB of RAM, and will be powered by a Snapdragon 835 SoC, some other rumors have also suggested that the flagship device from Nokia will come with a unibody metal design, there are no details available about the display size of the device but it is tipped to come in two different screen sizes.