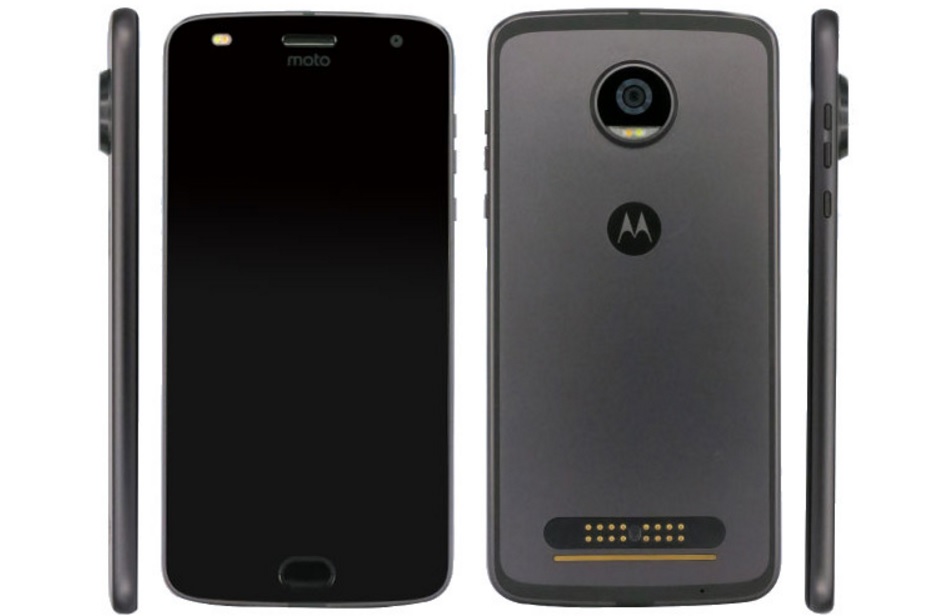 I personally don’t have any doubt saying that Moto Z Play was one of the best smartphone of 2016 when it comes to the smartphones with great battery life, I think Moto Z Play stood above all other devices out there and its still here with its great 3,510 mAh battery. But this year Lenovo seems to be reducing the battery capacity on its upcoming Moto Z2 Play smartphone 2017. Replying to a tweet via its twitter handle on twitter, Lenovo confirm that the Moto Z2 Play will pack a reduced 3,000 mAh battery.