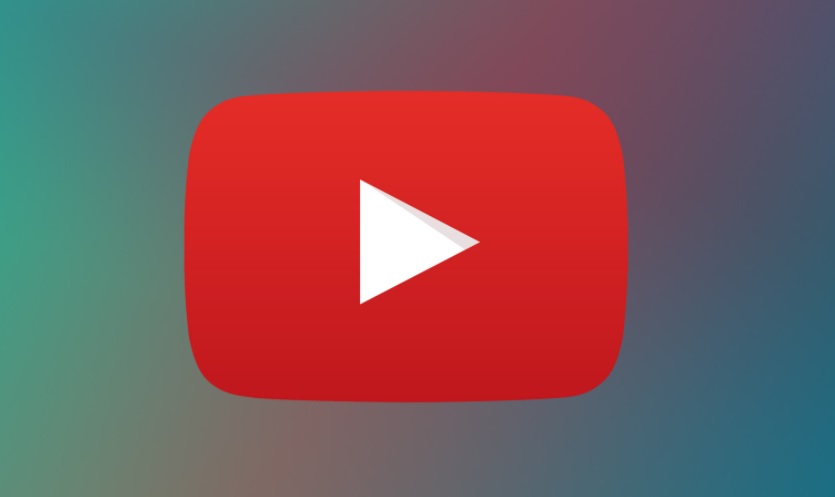 The video thumbnail preview feature on YouTube will definitely benefit viewers as they can now get a glimpse of the video by hovering the mouse pointer on a video before clicking on the video to decide if they want to watch it or not.

Hovering over a video thumbnail on desktop now shows you a 3-second preview. Try it out! pic.twitter.com/jqIc1UxloZ
— Team YouTube (@TeamYouTube) July 13, 2017

The feature will also save them from any fraudulent videos which only has a eye catching thumbnail but there are no such relevant videos when they click on them to watch it and that’s something which is really frustrating and also waste our time and data too, so, to save time as well as the data spent on watching any irrelevant videos this feature helps a lot.

YouTube video thumbnail feature is now rolling out globally, but it will only work on Chromium-based browsers, such as Chrome or Firefox. So if you’re using Safari, Edge, or Opera then you’re out of luck.

Have you notice the new thumbnail preview feature on your desktop? Let us know in the comments section down below, and do also share your views on how you like the new video thumbnail feature.