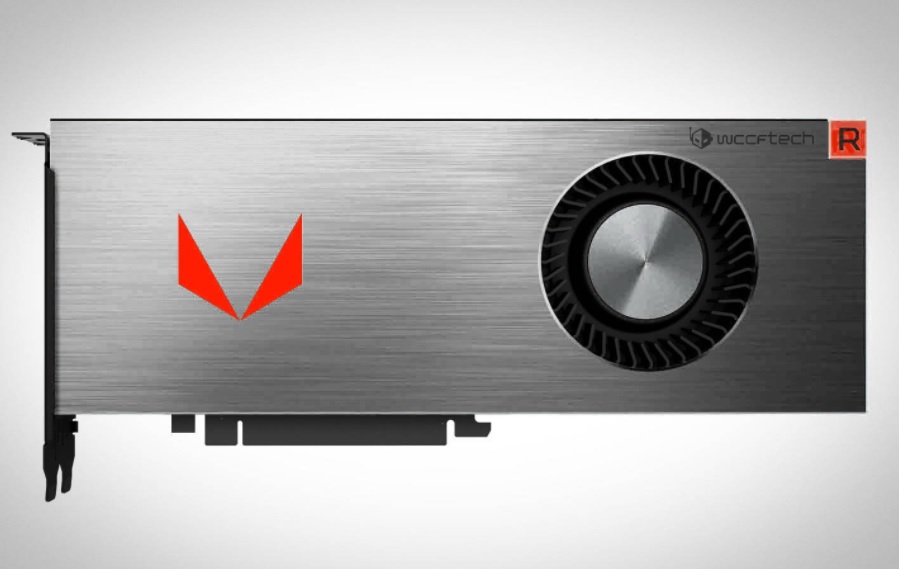 AMD has also announced a Radeon RX Vega 64 Liquid Cooled Edition which has an integrated closed-loop liquid cooler with a 120mm radiator. The Liquid Cooled Edition can push out 13.7 Teraflops because of its clock speed can reach 1677MHz as opposed to 1546MHz for the is the regular Vega 64 and 1471MHz for the Vega 56. Its power consumption is also rated at a massive 345W, rather than 295W and 210W for the two air-cooled cards.

Pricing
The RX Vega 56 is priced at $399 (approximately Rs. 25,625) while the standard Vega 64 costs $499 (approximately Rs. 32,045) and its liquid-cooled addition will cost $699 (approximately Rs. 44,890). They will all go on sale in the US on August 14. Pricing and availability in India are not yet known. The company also teased a small-form-factor Radeon RX Vega Nano card, though no information about its specifications or capabilities is yet known, as well as Project 47, a server product that packs 1 Petaflop of processing power in a single rack.