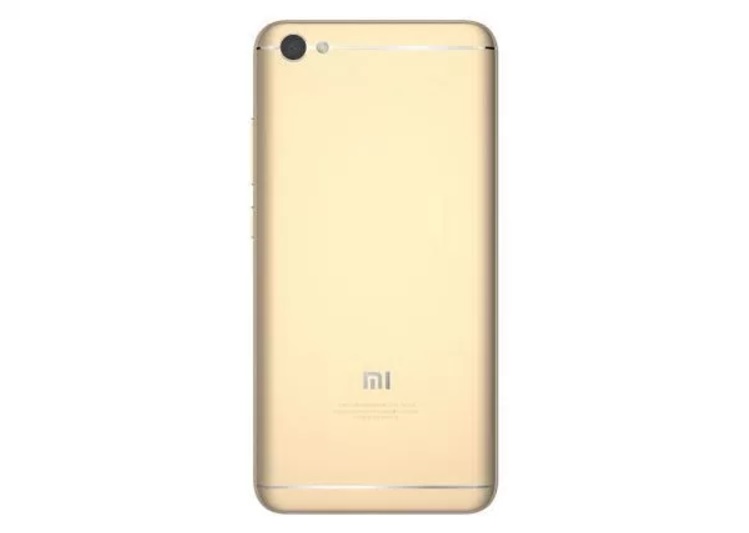 Redmi Note 5A has been tipped to measure 153×76.2×7.59mm and weigh 150 grams. We will keep you update as we get any officially announced details from the company.