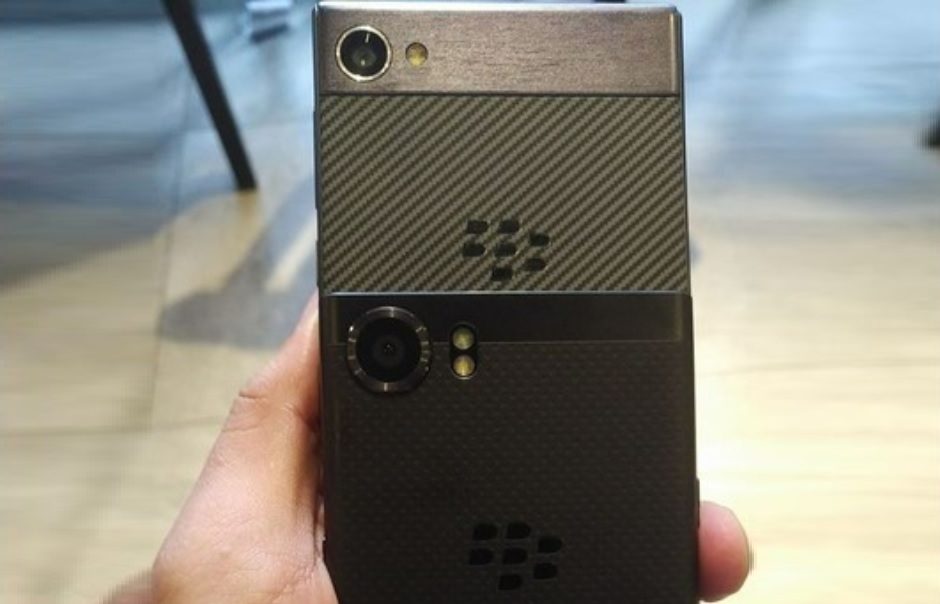 The BlackBerry ‘Krypton’ smartphone is expected to come in October. The image doesn’t reveal much details about the smartphone, it only shows the back side of the BlackBerry ‘Krypton’, however, we are still not sure about what this device will actually pack but we surely have some sort of information regarding it specs which you can find below.

This is it, Do let us know in the comments about what you think or expect from BlackBerry’s next smartphone.