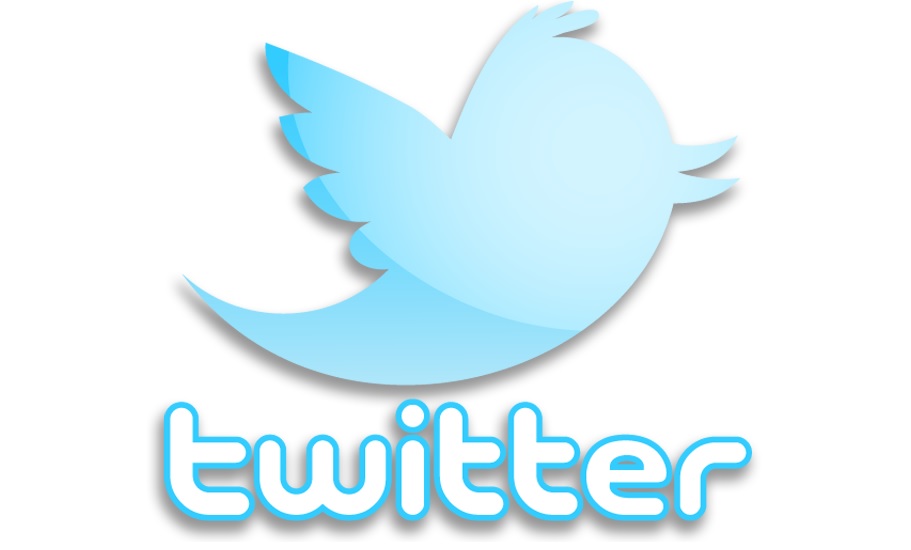 However, you still might not be able to write up to 280 characters because this feature will only be available for a small group of people as of now but soon, this feature will be rolled out to everyone. According to twitter official blog post, people who write their tweets in English quickly run into the 140 character limit and the have to edit their Tweet several times to fit into the 140 words limit.

This is because Twitter has decided not to roll out this feature to countries including Japan, China, and Korea. This is because users tweeting in these languages hardy reach the limit of 140 characters.

”We understand since many of you have been Tweeting for years, there may be an emotional attachment to 140 characters – we felt it, too. But we tried this, saw the power of what it will do, and fell in love with this new, still brief, constraint. We are excited to share this today, and we will keep you posted about what we see and what comes next”.