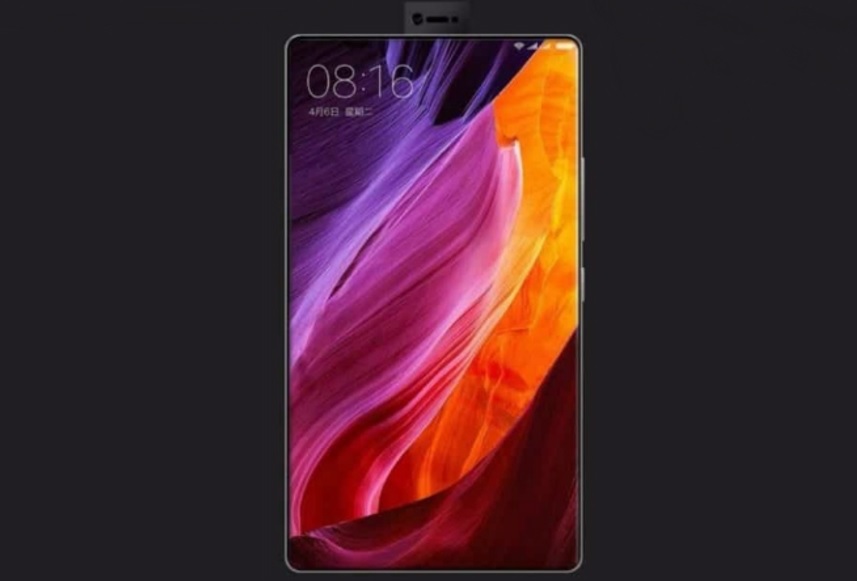 Xiaomi’s Mi MIX 2 Retail Box and Promo images has now been shared on a Chinees social networking site Weibo by CEO Lei Jun, and the company has already confirmed that the Mi MIX 2 will officially be unveiled at an event on September 11. There have been a number of leaks and rumors in the past and now we have got the actual Retail Box and Promo images of the Mi MIX 2.

The Xiaomi Mi MIX 2 smartphone is tipped to come with much thinner bezels and will pack Snapdragon 836 SoC, and a unique 3D facial recognition highlight feature as well. The Mi MIX 2 will be unveiled just a day ahead of the Apple’s iPhone 8 launch on September 12 at the University of Technology Gymnasium in Beijing.

Are you guys excited for the Mi MIX 2? let me know in the comments down below.