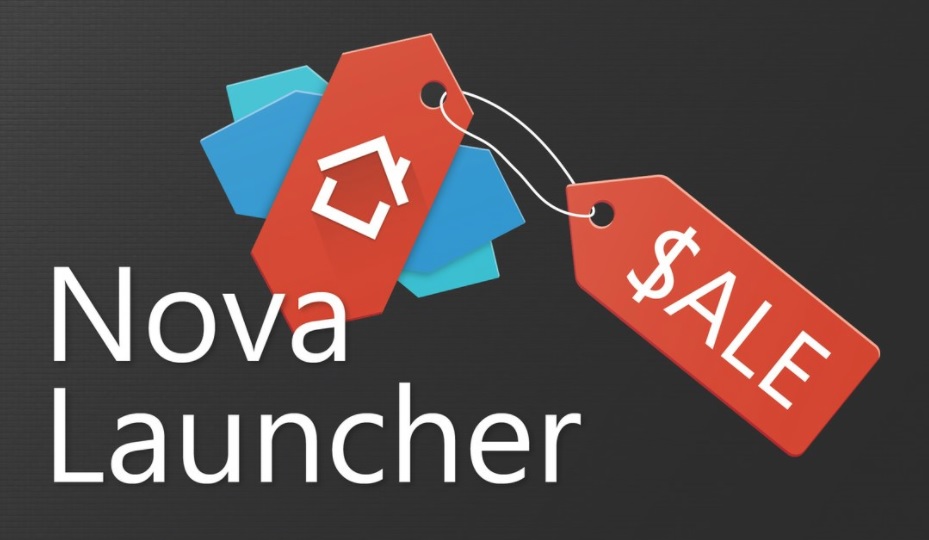 Nova Launcher has been one of the best and most popular launchers since its launch and now as it turns 6 years old the developers are celebrating the long years of its success with its users and that’s why they have now made the Nova Launcher Prime available at Just Rs. 10, about ($0.16) in India and other parts of the world as well but, pricing is not the same, In the U.S. it is now available at just 99¢ ($0.99) about (Rs. 63) which was previously selling at $4.99 in the U.S. That’s mean Nova Launcher is now selling in India way cheaper than the price of the U.S.

If you haven’t yet tried or ever wanted to use the prime version of the Nova Launcher I think this is the best time to download and install this on your Android smartphone.

Let me know what you like the most about the Nova Launcher in the comments section down below.

Top 10 Apps for Writers and Educators