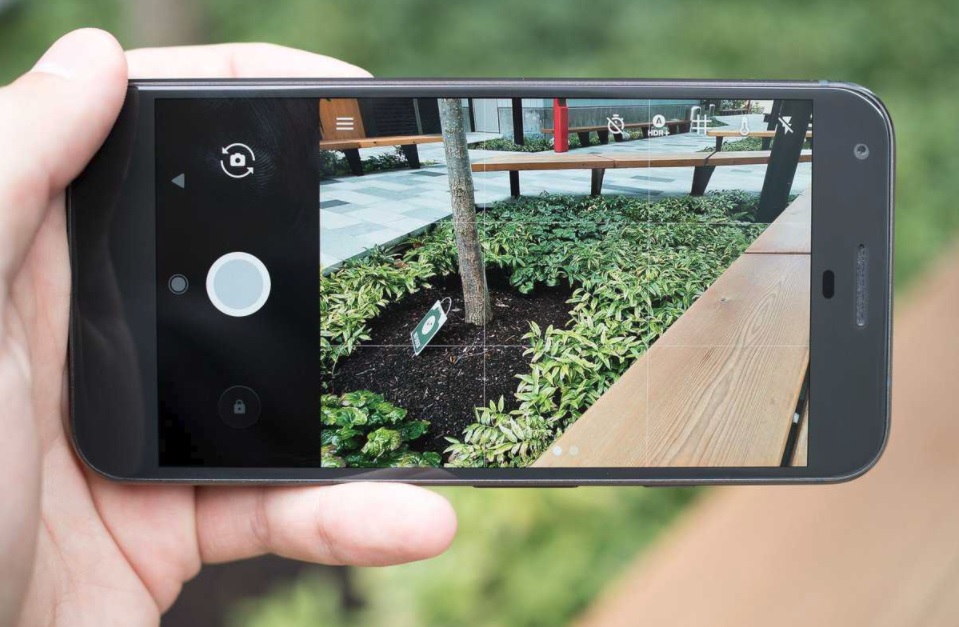 This feature was missing for Indian users since the Google Pixel 2 and the Pixel 2 XL launch. But now with the February security patch update for Pixel 2 & Pixel 2 XL Indian users will now have this option by default into phones setting.