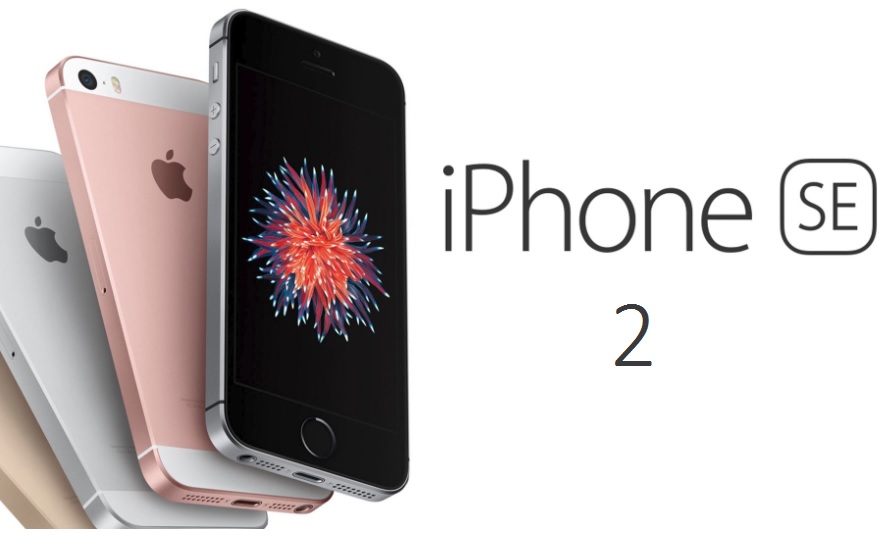 Apple is expected to announce several new products and services at its upcoming Keynote Event scheduled for Tuesday, March 27 including the new iPhone SE 2. Apple’s new iPhone SE 2 has already gone through various leaks and rumors from the last couple of weeks. Now a new report from Tekz24 has suggested that the iPhone SE 2 will exclusively be manufactured in India.

Much like other smartphone manufacturers, Apple found potential growth chance in India for its iPhone SE units and that’s why Apple started its first manufacturing plant in India last year to begin assembling its first mid-range iPhone SE units exclusively for Indian users. However, it is definitely a good news for all the iPhone lovers from India who loved the first iPhone SE device.

Specifications
According to some earlier reports and rumors we now have some key specifications of the upcoming iPhone SE 2. The iPhone SE 2 is expected to come equipped with a 4 to 4.2-inch display, 2GB of RAM, 32/128GB of internal storage, 1700mAh battery, A10 quad-core processor and the latest version of iOS 11.3. The reports have also suggested that the price of the iPhone SE 2 will be around $400 (About 22,000 INR) (the iPhone SE starts at $349).

What you expect from the next iPhone SE 2? would you like to buy it? do let me know in the comments section down below.