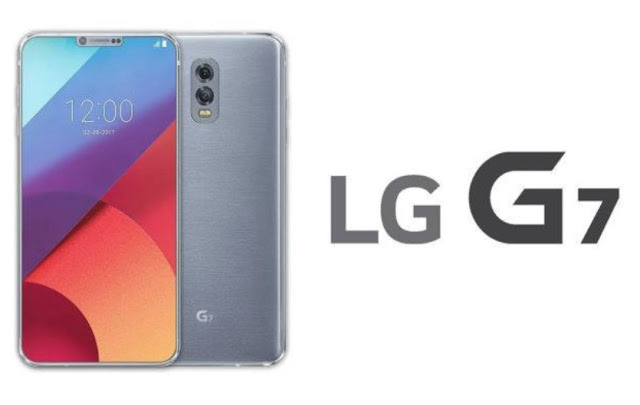 LG’s upcoming G7 smartphone launch date seems to be getting closer as new information emerges online, we now have several new information regarding LG G7 branding, launch date and more. The upcoming LG G7 is said to be coming with iPhone X like notch and will be the first phone to have an MLCD+ panel display. Now a recent report from ETNews has suggested that the LG G7 will have a dedicated AI button too. The dedicated AI button on the G7 will let the user use AI features such as Q Lens, Q Voice, and Google Assistant.

According to the famous tipster Evan Blass the LG G7 will be called as LG G7 ThinQ, but not the G7. If its true, the branding of the G7 would be similar to LG V30S ThinQ, which was launched at MWC.

ETNews also noted that LG will be releasing the G7 in South Korea at the end of April, with pre-orders starting a week later. The phone will be available in mid-May after 7-8 days of reservation.