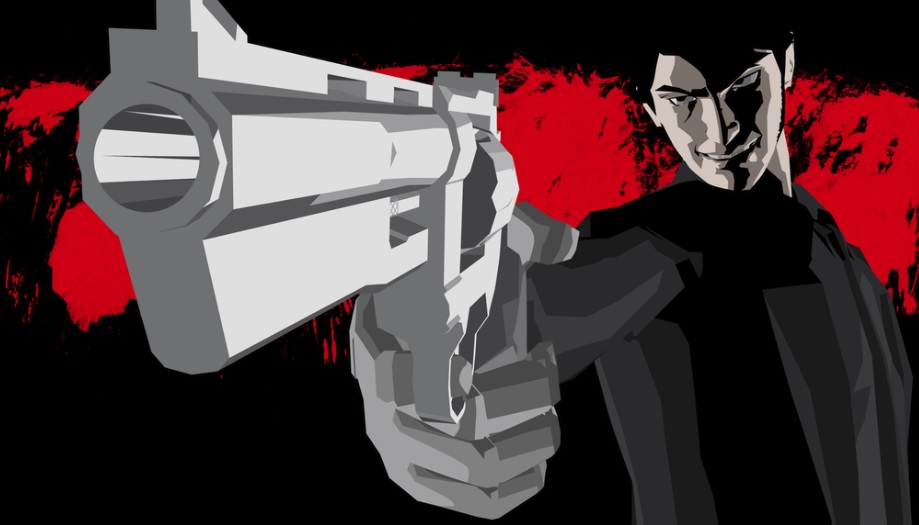 The cult action, adventure assassination game Killer7 from Publisher Capcom and Resident Evil creator Shinji Mikami will be coming to steam in fall 2018. The remaster of the Killer7 was announced during MomoCon event by the developer Grasshopper Manufacture.

In the game, you play as Harman Smith, a man who plays as ”7 deadly personalities into the real world, known as the killer7.”

”Take control of this distinct murderers’ row as they hunt down the sinister Kun Lan, to stop his plan of world dominance, and end his organization of deadly suicide bombers known as “Heaven Smile.”

According to the game’s steam page the game will be better optimized for the PC and it might include keyboard-and-mouse control option too.