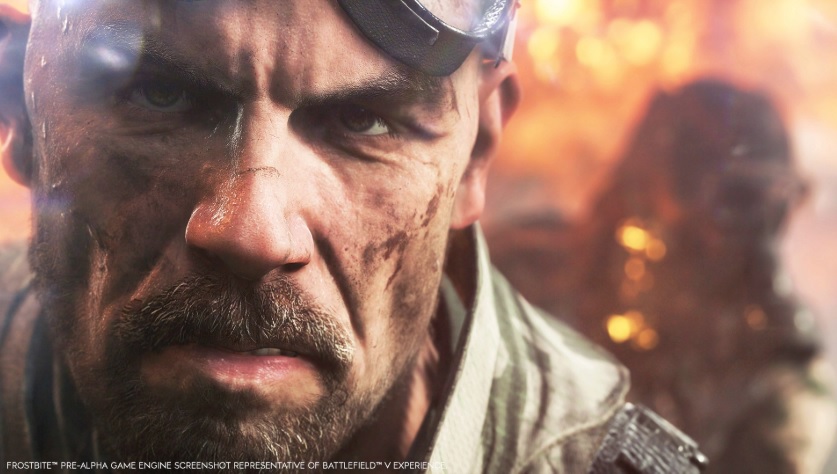 Battlefield V will be available on PC (via Origin), PS4, and Xbox One on October 19. However, players who subscribe to EA/Origin Access and have already pre-order the game will be able to play the free early trial of the game on October 11.

Players Pre-ordering the Deluxe Edition will get the early access to the game on October 16. However, the developer is also planning an open beta at an unspecified date, allowing everyone to get a chance to experience the game prior to its October launch.