Cyberockk
Gaming Unravel 2 is Now Available for PS4, Xbox One and PC, How... 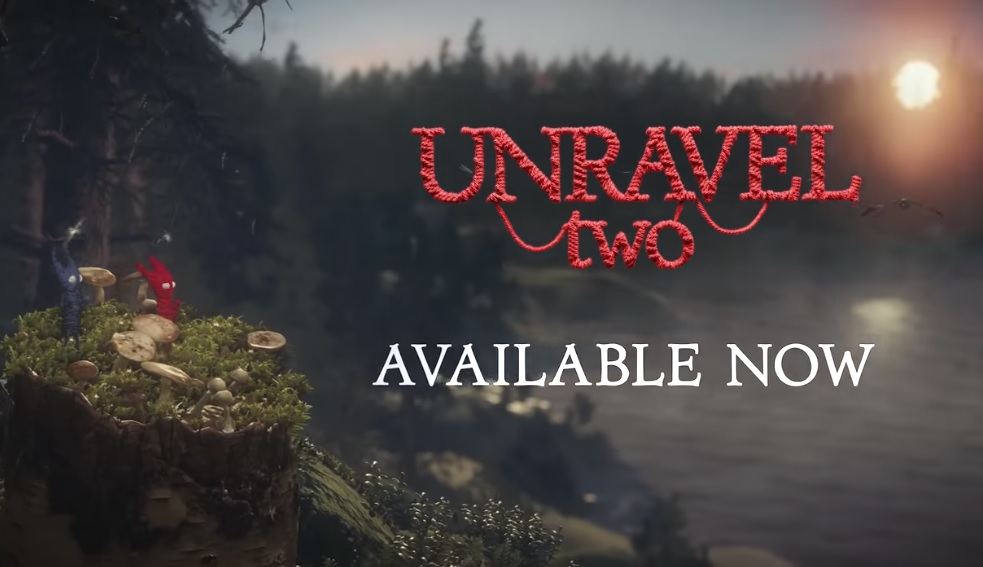 Below you can watch first 24 minutes of Unravel 2 gameplay.

The Unravel 2 comes as Co-Op but it can also be played as a single player. The game also features two Yarnys that you can switch between in single-player, or take control of one each in co-op.