RIDE 3 is a new upcoming bike racing game set for a launch date on November 30. Now before its official launch the developer of the game Milestone has released a new trailer that showcase the game to come with endless customization options including different design, logo, colors and more.

The RIDE 3 features more than 230 bike models with up to 500 mechanical and aesthetic parts which can be used to modify according to the players need. 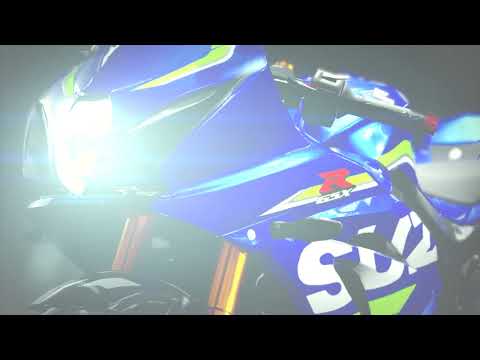 The Special Edition, which comes as a physical version only, includes, season pass, and an exclusive Ducati Panigale V4 Steelbook.

The Gold Edition comes as a digital version only and it includes the season pass, sport bikes pack, BMW R 1200 GS Pack, and the credits multipliers that doubles credits achieved after every event in any game mode.

The Gold Edition also in includes 3 days early access to the game, mean you can play the game 3 earlier than its final launch if you pre-order the Gold Edition.

Borderlands 3 Announced, Official Trailer Reveals a Lot of Enemies and Billion of Guns

Watch Out the Falcon Age Trailer, Coming to the PS4 Soon

Call of Duty Mobile Official Trailer Out, Coming Soon to Android and iOS