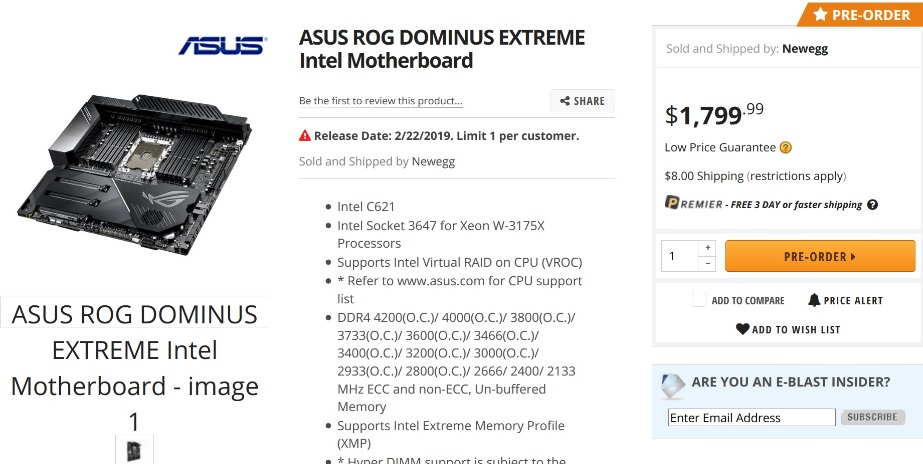 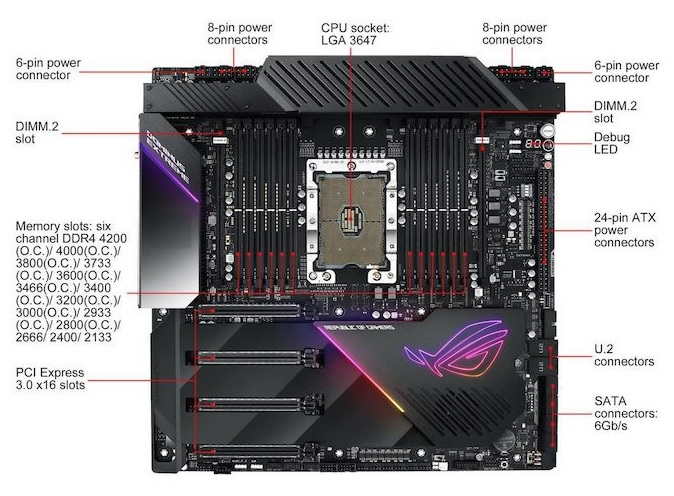 ASUS ROG Dominus Extreme is now up for pre-order for $1,800 in the US with a release date of February 22nd.

Destiny 2 Next Hotfix 2.7.1.1 Patch Update Detailed Ahead of its Release