Realme recently released a teaser image on its official Twitter account confirming that the company is soon going to launch the Realme 3 in India. Now, Realme has finally revealed the launch date of its upcoming Release 3 smartphone. Realme via its official blog post today announced that the Realme 3 will launch in India on March 4, 2019. Realme has now started taking the registration for the launch event.

Look at the sky, the stars are unwrapping something celestial. Witness the launch of #realme3 #PowerYourStyle live on 4th March on our official handles and be a part of the cosmic event. Find out more at https://t.co/HrgDJTZcxv pic.twitter.com/gG0l0ZnBm1

The Realme 3 launch event will take place on March 4, at Nehru Planetarium, New Delhi India. The official post also says that every Realme 3 launch attendee will get gift’s worth ₹2k+. 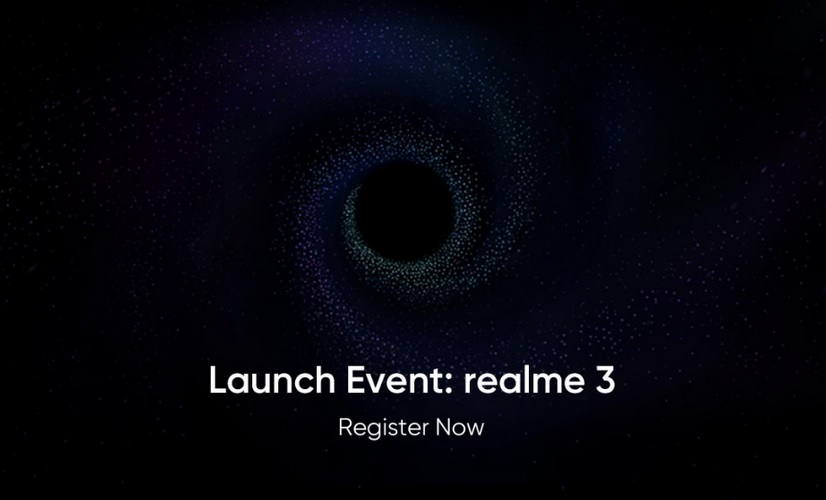 Yesterday Madhav Sheth, CEO of Realme shared a new image a new device, which appeared to be coming with a dual rear camera with a diamond cut design. Soon, after sharing the new image Sheth also confirmed that the upcoming Realme 3 will be powered by MediaTek Helio P70 processor.

Diamonds never go out of style. Look closer and tell us what you see. pic.twitter.com/msRZT98OWA

For now we only know this sort of information about the upcoming Realme 3 device.