This year in 2019, we will be seeing several smartphones coming with the 5G network support along with foldable displays. Recently we saw Samsung’s first foldable smartphone the Galaxy Fold. Huawei also unveiled its first foldable smartphone after Samsung, called the Huawei Mate X. Two days back, Oppo also showcased its first ever Foldable phone at MWC event in Barcelona Spain. Notably, the Huawei Mate X is the world’s first foldable 5G device that comes with Huawei’s’ recently announced Balong 5000 5G modem. Now let’s quickly have a look at the top 5 newly launched 5G smartphone this week at MWC 2019.

The Galaxy S10 5G variant will be available in the US through Verizon, AT&T, Sprint, and T-Mobil starting in the second quarter. The phone is expected to cost insanely high priced at $1,980.

After Samsung, Huawei Mate X launched its first foldable device called the Huawei Mate X. The new foldable device from Huawei looks slightly different from Samsung’s Galaxy Fold. The phone features an 8-inch display full view display when folded outside with no Notch and anything on the screen. 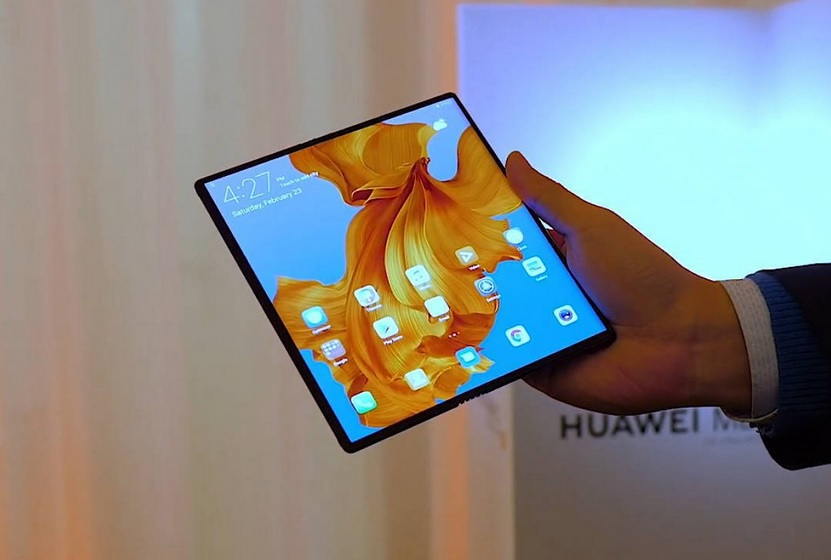 Huawei Mate X is powered by Kiren 980 SoC coupled with the recently announced Qualcomm’s Balong 5000 5G modem. The Huawei Mate X features a 4,500mAh battery with a 55W super fast charging support. The phone also features a USB Type-C port and quad camera set up at the back. The Huawei Mate X will cost users around $2,600, which higher than the price of Samsung’s Galaxy Fold smartphone. 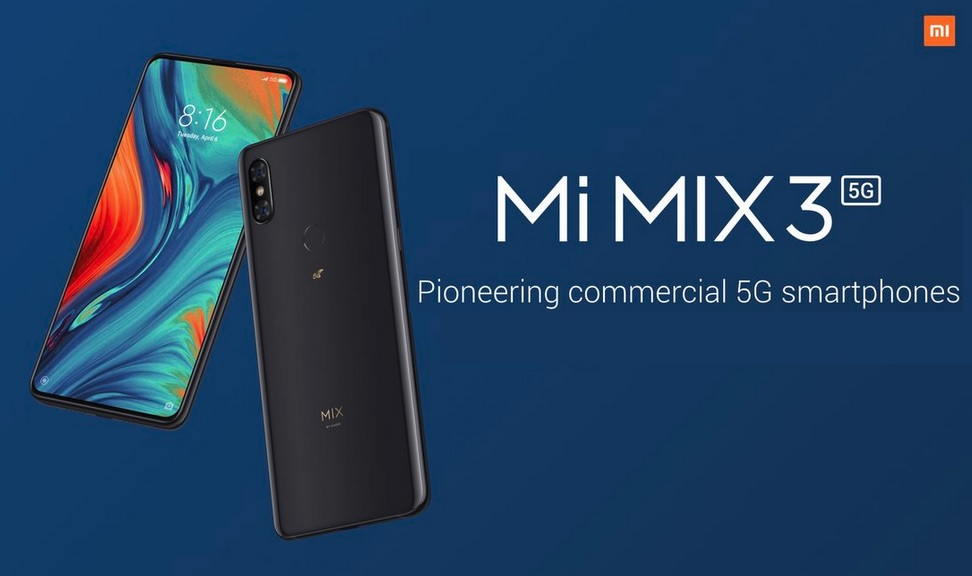 The New Mi Mix 3 is said to deliver up to 2 Gbps of download speed. The new Mi Mix 3 5G comes with 6.39-inch AMOLED full-screen display with 93.4% screen-to-body ratio. The device features a magnetic slider back panel, similar to the older Mi Mix 3. The phone also includes a Hybrid Cooling System to keep the phone cool while gaming.

The price and availability of the Mi Mix 3 aren’t yet revealed. 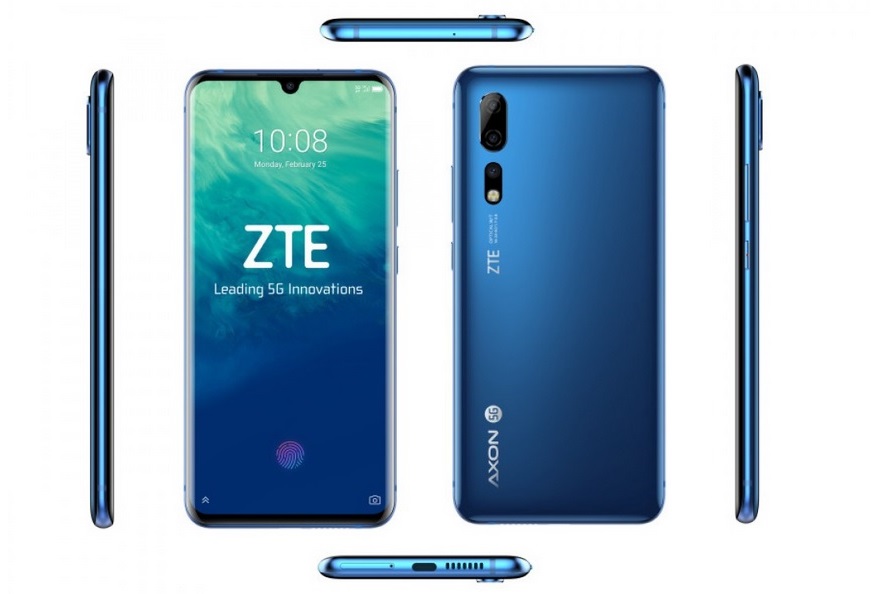 On the camera side, ZTE Axon 10 Pro 5G sports a triple rear camera setup, including a 48-megapixel main sensor with an F1.8 aperture + a 20-megapixel wide angle lens and an 8-megapixel telephoto lens. Up front, there is a 20-megapixel selfie camera.

The phone runs on the upcoming Android 9 Pie and packs a powerful 4000mAh battery. ZTE Axon 10 Pro 5G will be available in China and Europe starting in the first half of 2019. There is no pricing has been announced yet.

LG also announced its first 5G enabled phone called the LG V50 ThinQ 5G alongside the new LG G8 ThinQ. A Sprint 5G variant of the LG V50 ThinQ was recently leaked by popular Twitter tipster Evan Blass. The V50 will be the first Sprint 5G phone but it will also be made available on Verizon’s 5G Ultra Wideband network, T-Mobile and AT&T later in the year.

The LG V50 ThinQ features a 6.4-inch OLED display and includes a dual rear camera including a wide-angle and telephoto lens, and two front-facing cameras.

The device listed above has been officially announced now. However, these aren’t the only devices which have been launched with 5G support. There is a long list of other manufacturers who will be launching their first 5G smartphones this year.

Nokia, Motorola, and Google are also in line to announce their first 5G smartphone soon.