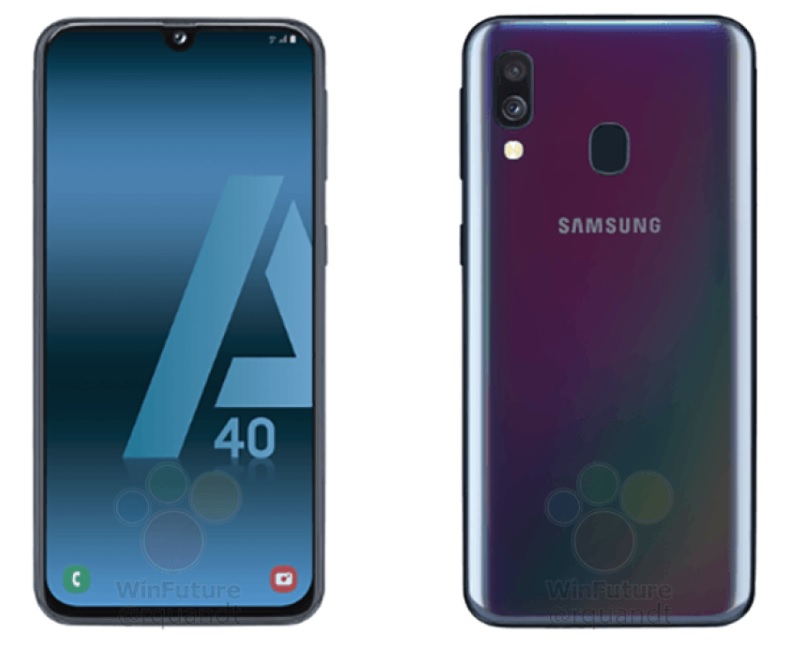 In addition to this, the upcoming Samsung Galaxy A40 is expected to b powered by an Exynos 7885 Octa-core SoC, similar to the last year’s Galaxy A8. The phone is also expected to boast 64GB of internal memory. As we can see, there also appears to be a dual rear camera setup and a single front camera housed on the waterdrop Notch.

Winfuture also confirms on the basis of the press photos that the Galaxy A40 will feature a USB-C port, 4000mAh battery. On the bottom, we can also see a 3.5mm headphone jack, mic, and speaker. On the back side, you will also find a regular fingerprint sensor. 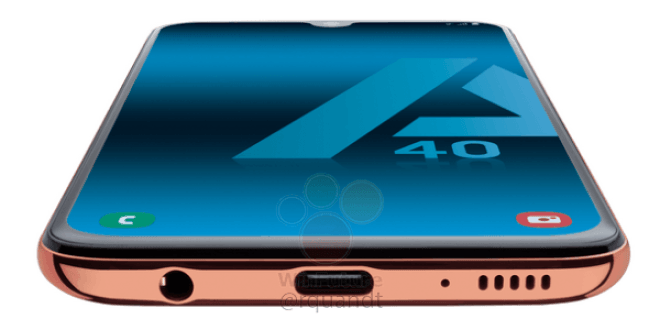 But, since these specifications are based on renders we should take this with a pinch of salt. Lastly, the post reports that the Galaxy A40 could be priced at around 250 euros, which is around Rs. 20,000 INR.

For now, we don’t have any official details available regarding this new upcoming Galaxy A40 device.

Samsung Galaxy Unpacked 2020 Set for August 5, Here is What to Expect