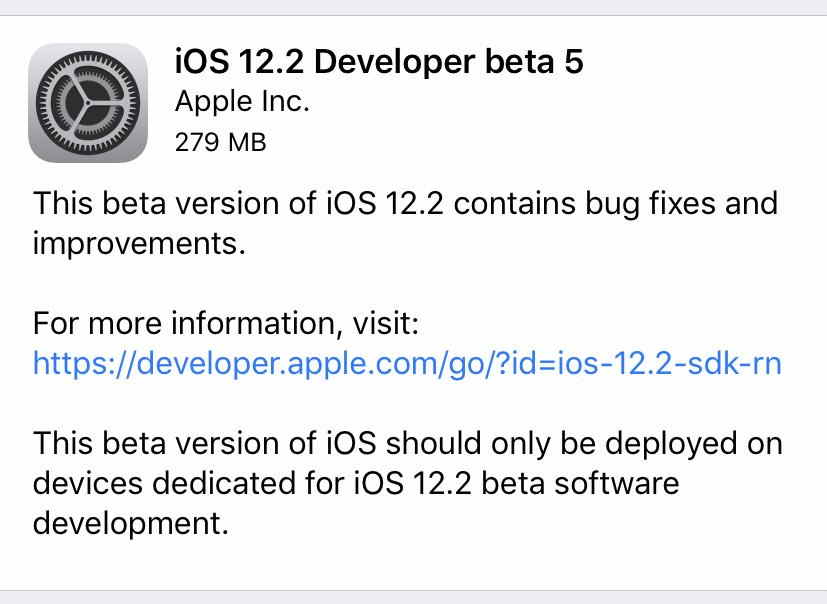 For complete update notes you can also head over to the Apple’s support page Here.

Alien: Blackout is Now Free to Download on Mobile for Both Android and iOS

Xbox Series X Will Be Compatible With Thousands of Games at...